There are some gamers out there that just hate the thought of playing modern gaming consoles because they tend to think more about the graphics than the game itself. This is one of the reasons why some of you much prefer to stick to old school, retro games.

It’s for this reason why we thought we would take a look at the best PC controller, which can be used for emulator games, as that way you can still make use of the controller when you wish to play more modern games, even those with a console – well some of them anyway.

Based on what we have learned looking in forums, and also some YouTube videos we have seen a pattern of the controllers that stand out the most in terms of how often they get a mention. 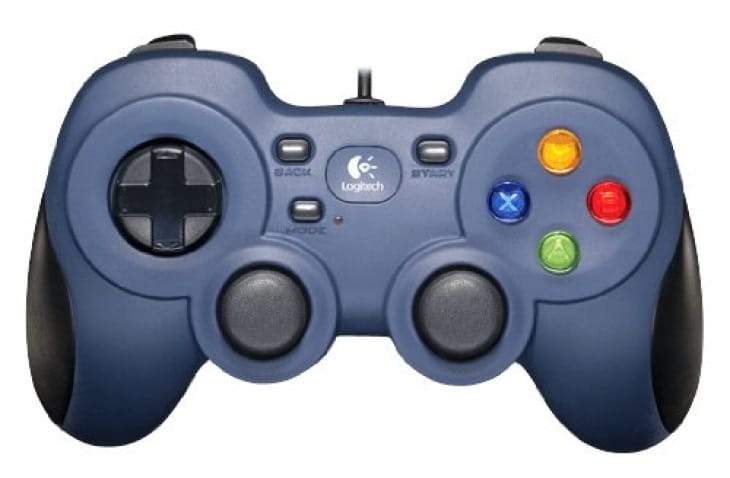 One such controller than gets mentioned a lot is the Logitech F310 because it comes with customisable buttons, has a solid build quality, broad game support, profiler software, a familiar layout, floating D-pad and comes with a 1.8 m (6-foot) cord. The best thing is that its price is just over £20 in the UK. 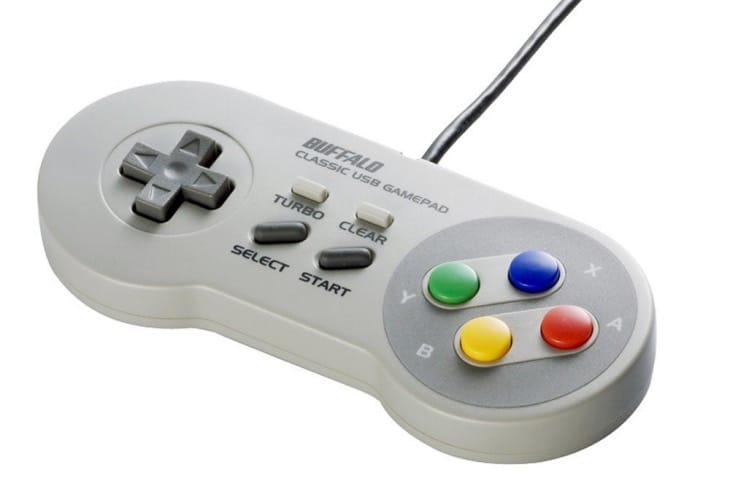 Believe it or not, there’s an old controller that keeps being mentioned by gamers, and that is the Buffalo Classic USB Gamepad for PC. Some people will tell you that it is the best USB controller ever made for retro gaming, which is partly due to its slimline design and being ideal for emulators. We have seeing prices of this model on Amazon for a little over £13 – so a right bargain. 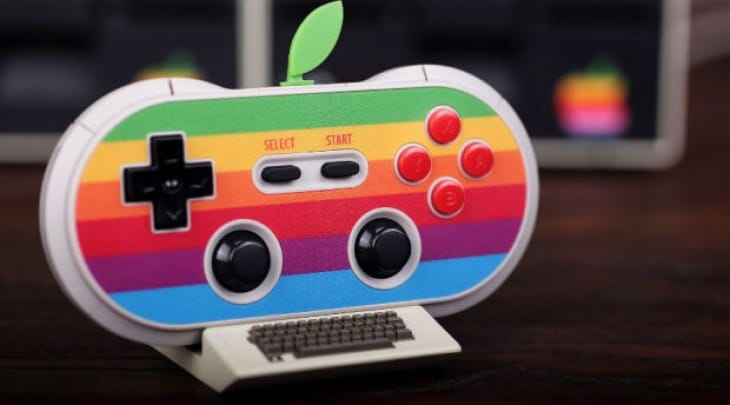 There’s another model that we just have to mention, and that is the AP40, although still a kickstarter at this stage. However, you will see here just how great this Bluetooth controller is seeing as though it will support iOS/Android, Mac/PC and more. There is still 14 days to go, and the target has already been meet. As for the proposed price, this will be around £40 and said to go on sale in January if all goes well.

Other controllers worth a mention are 8Bitdo’s NES30 Pro GamePad, and let’s not forget about the Cordless RumblePad 2 Controller.

This is only a sample of what’s out there, so let us know what your favourite controller is for emulator games.