The Nintendo Switch continues to be an extremely attractive option for home gaming, for those that are not interested in the PS4 or Xbox One and want something different.

Nintendo excels in offering gamers something ‘different’ as we’ve seen with the innovative Labo products.

Now we take a look at some of the best Nintendo Switch games to buy under £40 in the UK for anyone that needs a new game on a budget.

Usually there is a £50 price on recently released Nintendo Switch games, but if you take the time to shop around you can often find some bargains for under £40 on new games too from certain retailers.

Here is what we have found at the time of writing which should help you to make your decision easier when looking for a new game at a great price. 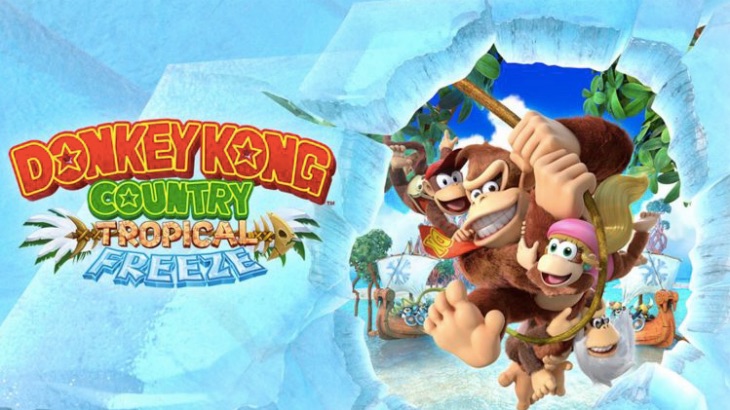 This is a remaster of the same game on Wii U, but one which has been bumped up to 1080p resolution when docked. The original received very good reviews and it looks like it is well worth playing on Switch too thanks to great controls and impressive level design. Plus you get another soundtrack from original series composer David Wise which is worth the entry fee alone, surely? 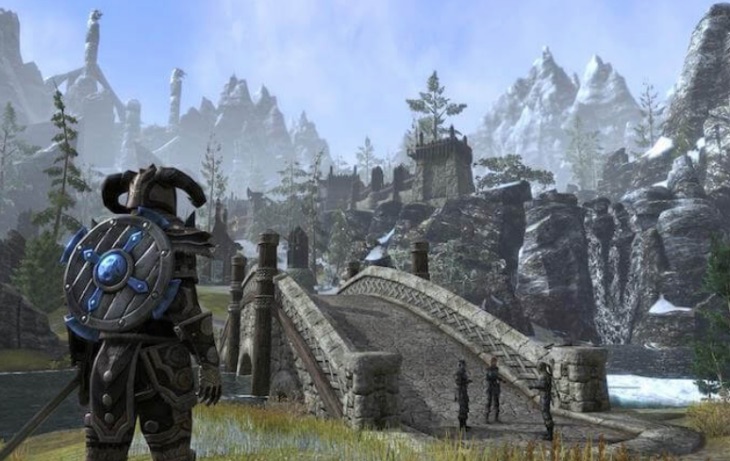 Not much needs to be said about Skyrim. It’s simply one of the greatest games ever made if you are an RPG fan and if you didn’t play the other console versions, it’s a must own on Switch. The best thing about the Switch version is that it comes with all DLC packs, adds motion controls for tasks such as lock picking and can still run at a decent 720p when undocked, or 1080p when fully docked. 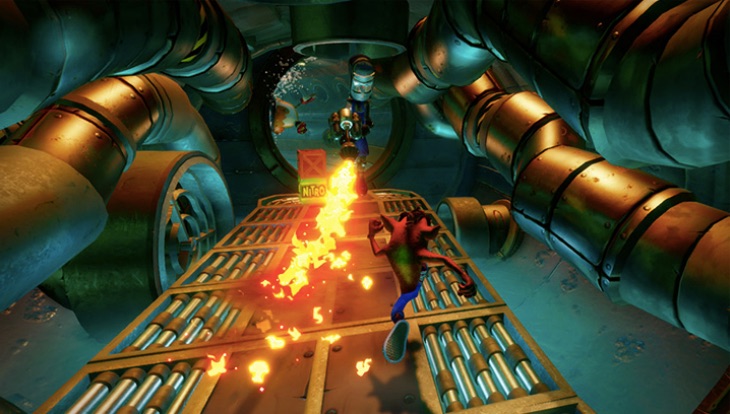 Technically not released yet until June 2018, this game has been added to the list for its great price at under £30 and the fact that it will most likely be one of the most enjoyable platformers to arrive on Switch in 2018 if the game repeats the success of the other console versions. Vicarious Visions have done an excellent job staying faithful to the original PS1 counterparts, whilst at the same time giving a great makeover and revival to one of the iconic gaming characters in video game history. 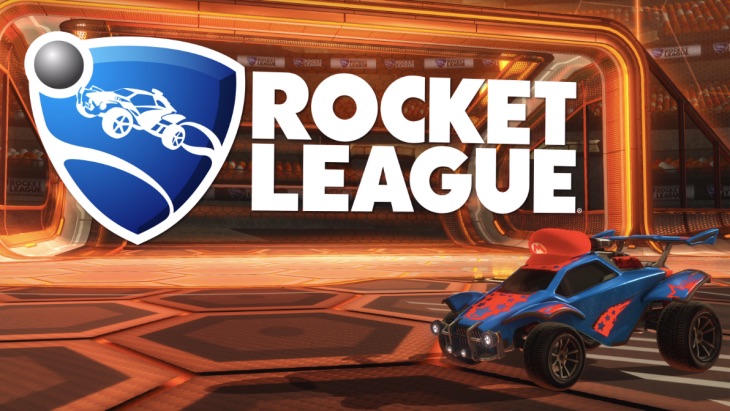 For those that are looking for competitive online action, you definitely cannot overlook Rocket League as it is finally available on a Nintendo console. At £30 it’s a great option for those that want fast paced fun as it supports 8 player online, as well as online split screen for you and your friends to enjoy which is always a major plus. 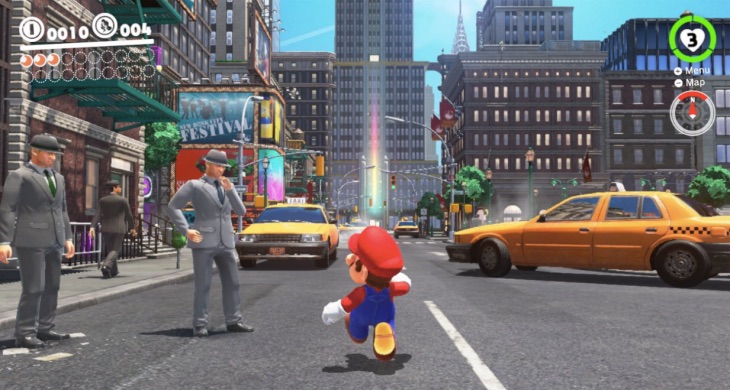 No ‘best of’ list would be complete without a Mario title somewhere and many of you probably don’t realise that it has now fallen under the magic £40 mark, with Coolshop offering it for £39.99 through the link above. Super Mario Odyssey received perfect review scores from many critics and it’s simply an unmissable title if you are a fan of the series with a big emphasis on exploration and finding secrets within the game.

We have listed a few examples here which we have picked out, but we will continue to update this list once we see more great Nintendo Switch games fall under the £40 price tag, which will definitely be happening in the weeks ahead.

Have you spotted a recommendation to add to this list? Let us know in the comments section and also your personal thoughts on any of the games mentioned above.