While some players are patiently waiting for Predator, Tanya and Tremor to arrive with the Kombat Pack, others are thinking about the possibility of NetherRealm Studios releasing a Mortal Kombat X Kombat Pack 2 later on this year.

It goes without saying that there are plenty of characters that haven’t been included in the main roster, but definitely perhaps should have been there at launch.

They include fighters such as Rain, Baraka and Sindel who all appear in the game’s story mode but are not playable in normal modes – they are however all playable with PC mods. 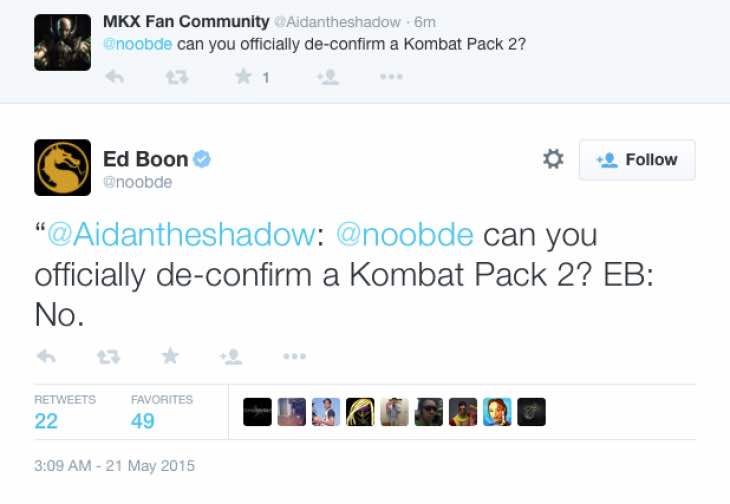 Then there’s other fighters such as Cyrax and Sektor who are missing, as too are favorites such as Noob Saibot, Smoke and Nightwolf.

There’s plenty of fighters that NetherRealm could put into a classic Kombat Pack 2 for MKX, although they may decide to introduce some more obscure characters as well as another guest character.

Again, there’s ideas already on the table should they go down this route. Fujin seems to be a heavy request from fans as a obscure choice, while a new guest fighter could be Spawn – a perfect fit for the Mortal Kombat X world, along with Pinhead. 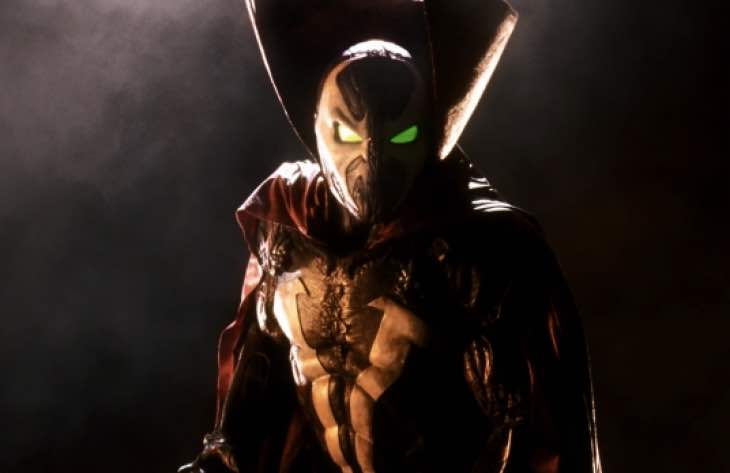 The fact is that once the first Kombat Pack is out, there will be a gap when players will be wondering what is coming next to the game.

A second Kombat Pack makes perfect sense, it’s just a question of who NetherRealm plans to add to the packs. Rain, Baraka and already in the game files so players may want to see a cheaper price if they are to be added.

What are your thoughts on a Mortal Kombat X Kombat Pack 2 character list? Give us your best ideas and suggestions below on who you want to see added – mixing in classic characters and a guest star too.