Making the jump from point-and-shoot cameras to DSLR is a big deal, and depending on your budget, it is like a minefield out there. However, if you have a budget that allows you to go one step above entry-level, then you have already made life a little easier for yourself. So today we thought we would take a look at the best mid-range DSLR cameras with what 2014 has to offer.

Choosing the right mid-range DSLR will come down to various factors, such as what you intend to photograph, and will video recording also be high on your list. However, right of the top of our head, one camera that you should consider has to be the Canon EOS Rebel T5i (700D), which has been voted time and again as one of the finest intermediate DSLRs. 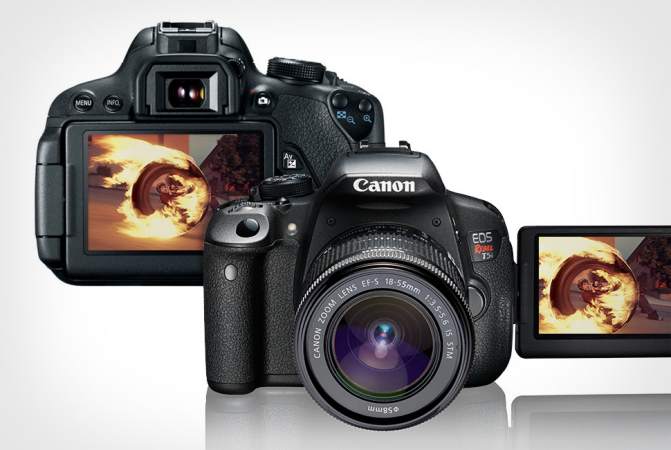 This camera can be yours for less than $1000 and comes packed with some very impressive features for its price, such as the ability to shoot 5 photos per second when Burst Mode is selected, more details of which can be found on the Canon website. 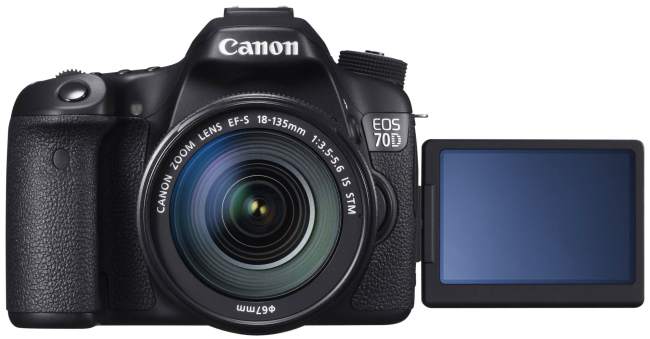 If you do not mind upping your budget by $300, then you could go for the Canons EOS 70D, which took the world by storm last year. This is a very competent DSLR that packs a punch far beyond you would expect for a camera of this price. The 20-megapixel sensor works superbly with the all-new CMOS imaging chip, and video shooting is far greater than on its predecessor. Again, head over to the Canon website for more details. 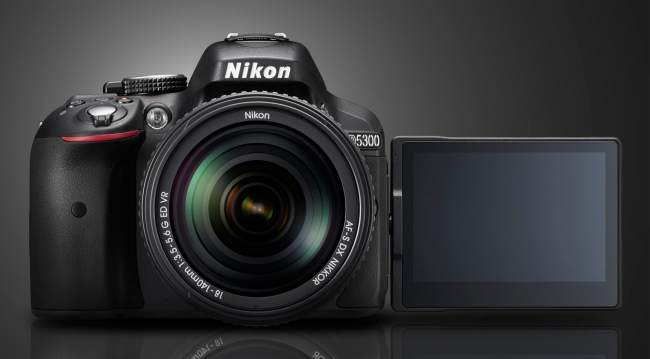 If we had to choose two more models, then one of them would have to be the Nikon D5300, which is a superb successor to the D5200. The price is around the same as the T5i and has a bunch of impressive features, such as Wi-Fi connectivity and a massive 24.3-megapixel sensor. Visit Nikon for everything you need to know about this DSLR.

For those of you looking for the best mid-range DSLR in terms of fast continuous shooting, then the Sony A65 is it, and at a price similar to that of the 70D, you are getting a lot for your money. Sony has taken the DSLR market by storm, although buying out a respected camera maker did help. The Alpha 65 has a large 24.3-megapixel sensor and can shoot 10 frames per second, making it one of its standouts features. You can find more details on the Sony website.

There you have it, four of what we believe to be the top mid-range DSLR cameras, but what other models would you suggest?