Today is the busiest online shopping day of the year and is expected to generate a huge number of sales not only in the U.S. but the UK as well. However, we know that the likes of Walmart and Best Buy will be in competition with each other to try and draw customers to their online stores.

We know that Best Buy and Walmart will have a huge number of products on sale all week because it is not just Cyber Monday anymore, but rather Cyber Week.

Some of the more popular products during these online sales are TVs, tablets, cameras and laptops, and it is the latter that we thought we would take a look at today.

Best laptop for Cyber Monday Best Buy — When you land on the homepage you are met with a few Cyber Monday deals, and there are two that take center stage for 2013. We are not saying these are the best laptops on the market, but these represent the best that Best Buy has to offer in today’s sale. 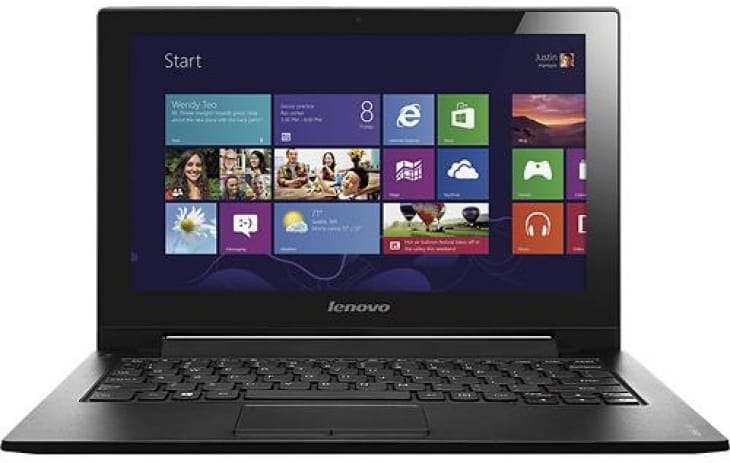 Another laptop that Best Buy has favored today is the MacBook Pro with 13.3′ Retina display. The model number of this is ME866LL/A and believe it or not is the latest Haswell version. While Apple was giving away an iTunes gift card when purchasing one of these a few days ago, Best Buy thought it would be better to reduce its price by $200 instead. 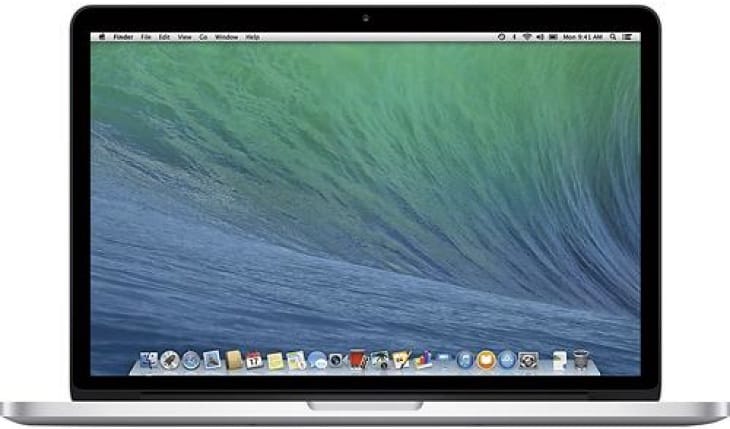 There’s a lot of love for Lenovo because there’s yet another model on offer, this time it is the IdeaPad S400 – 59385916 14″ Touch-Screen Laptop. This is rather similar to the first model we mentioned above, although it comes with a larger display and a different processor, although you will have to pay an extra $100 for the privilege. 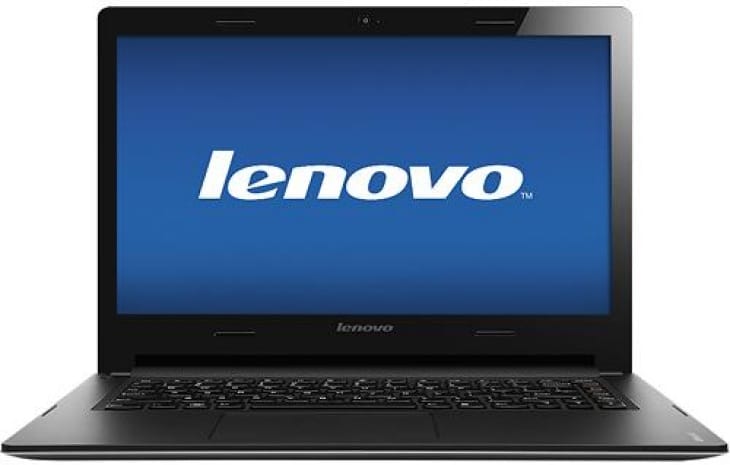 These are just three of the laptops that Best Buy has favored for Cyber Monday, but there are far more laptop deals to be had here.

Best laptop for Cyber Monday Walmart – The Walmart Cyber Monday 2013 laptop deals are not as prominent as Best Buy because Walmart seems to favor the good old TV instead, which we will look at a little later. However, we have picked out three of the best on offer today. 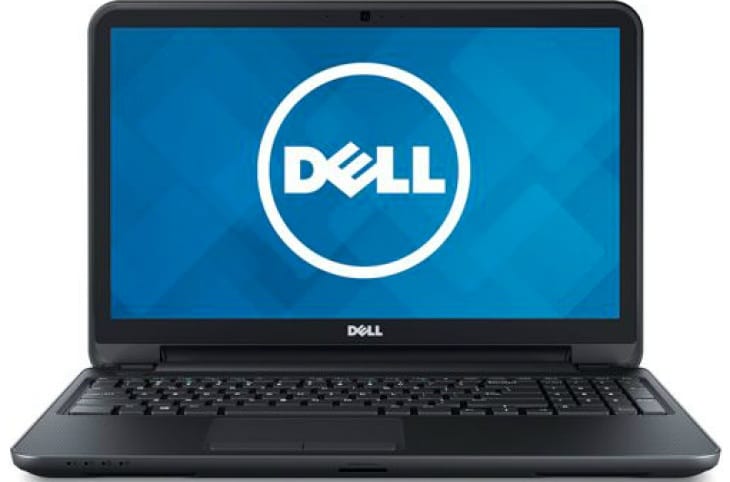 Next that Walmart has favored is the HP Pavilion 15-e030wm Laptop PC in regal purple. This 15.6″ laptop comes packing average specs, such as an AMD A6-5200 accelerated processor, 4GB of RAM and 750GB of storage. Walmart is currently offering this for $398, which is $50 off its usual price. 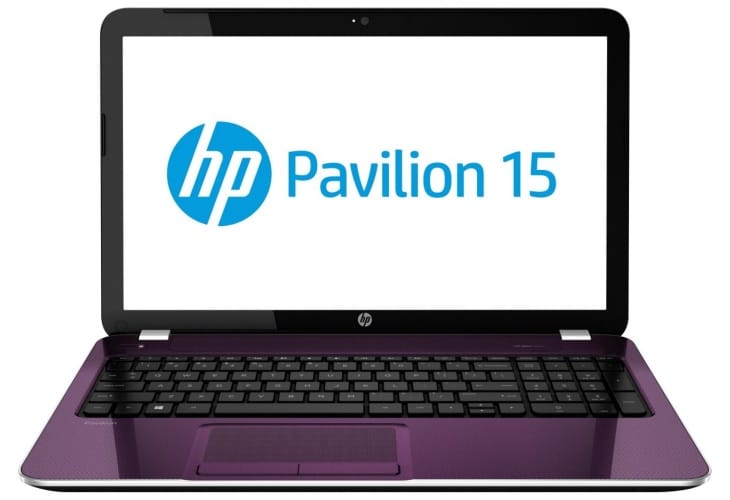 The final laptop that we would like to point out as one of the better Walmart Cyber Monday 2013 laptop deals is the Toshiba Satellite C55D-A5333 laptop with its 15.6” screen, AMD A6-5200 quad-core processor, 500GB hard drive and a massive 8GB of RAM. This laptop is a great all-rounder, although don’t expect to do anything too demanding. Its price is just $349, which is $70 off the normal price. 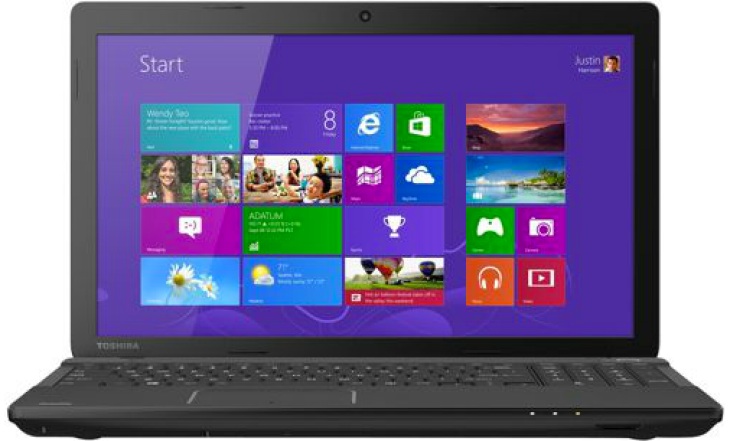 Wal-Mart does not have a Cyber Monday laptop category, so you will just have to look through the electronics category instead. It is clear that Best Buy seems to have the better deals, but we will let you look into the sale items a little further and decide for yourself.