Apple has made it much easier to use third-party keyboard apps thanks to the introduction of iOS 8, and while we know Android users will laugh that the rival OS is only getting this option now, it is a big deal for iOS users. We know that keyboard apps are no big deal, but it is surprising how it adds a new level to your communication.

There are already several iOS 8 keyboards out now, and more will follow, but for now we will just look at some of what we believe to be the best so far, although please remember this comes down to personal preference, along with asking a few friends over the past couple of weeks.

Best iOS 8 keyboards that are out right now – One of, if not the best is still SwiftKey Keyboard for your iPad, iPhone and iPod touch, as it not only makes typing easier, it will also learn as you go. Once installed it will take over your main keyboard, which is a good thing seeing as though it is still rather basic, even if it does come with newly added features. 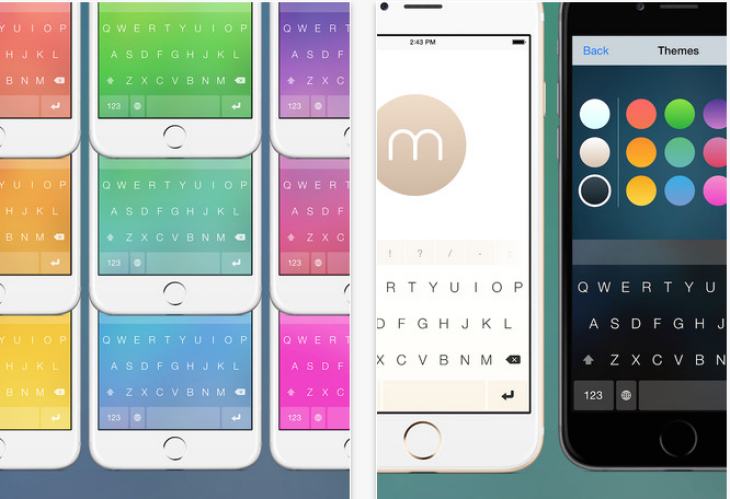 Another cool app is Keymoji : Emoji Keyboard because when you start to use it, typing will never be the same again.

The app works in many other apps, such as Snapchat, Facebook, Whatsapp, Email, iMessage, etc.

Finally, we could not include a list without Minuum — The Little Keyboard for Big Fingers. This is not a free app, as you have to pay $0.99 for the privilege, of being able to type on even the smaller iPhones if you have larger fingers. It does not take long for the app to adapt, and you should be used to typing a new way in no time.

What is your best iOS 8 keyboard?