We knew that Google would be offering something special for the Google Halloween Doodle 2015 and now we are pleased to say that it has gone live across the world.

This year, we can see that it is a Google Halloween Game which is comprised of four teams competing in the Google 2015 Global Candy Cup.

Each user can choose a team to collect candy for, either the red, blue, green or yellow teams. The game has a very simple concept – for those asking how to play the Google Halloween game, simply hold down space button to keep your broomstick in the air. 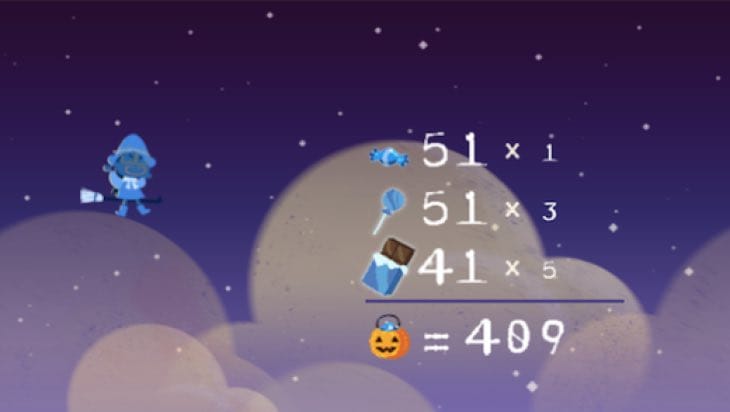 You have to dodge the incoming obstacles whilst at the same time collecting the drops that are visible on the screen – a selection of candy, lollipops and chocolate.

We managed to get a score of over 400 but we do wonder what the best Google Halloween game score is around the world and even if there is a world record contender yet.

Will Google hand out a special prize to the winner with the best score once the contest is over? At the moment we can see that the red team is winning globally so let us know how you are getting on with the new Google Halloween game on homepage below!

What is your best score so far?