Finding the right gaming headset can often be a huge struggle, especially for those that have no limit on budget. However, if you set yourself a goal of $100 or less, then things do get a little easier, although not by much because there is still a massive choice available to the gamer.

However, since its release earlier this year, the HyperX Cloud II looks as though it could possibly be the best gaming headset below $100, something that its predecessor had already been given the title of by many reviewers. 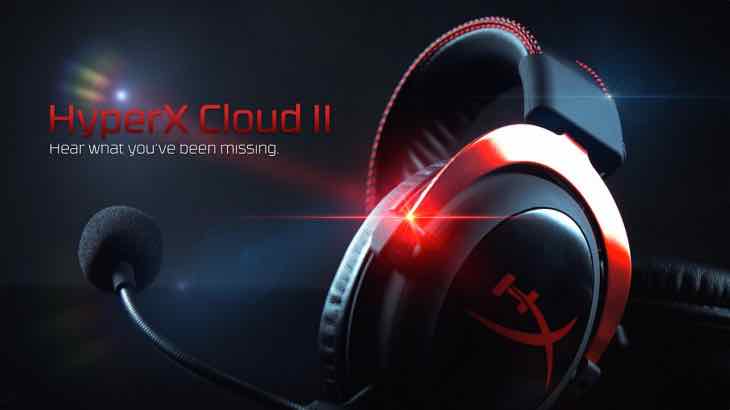 While this newer model is a little pricier, its design and finish has been refined, although you will have to look very hard to spot the differences. One of the changes from this new model to the older one is the addition of a built-in USB soundcard.

The color has changed, but only slightly, and so it seems as though Kingston has been a bit lazy with the improvements. This is not really a bad thing, because the original model was very competent at what it did, although a recent review from PC World is disappointed with still not being able to rotate the earcups, along with the headset being a bit on the small side still, which proves an issue with people with larger heads.

If you would like more proof that this could be one of the best headsets for less than $100, we ask that you view some of these HyperX Cloud II review videos below.