The Samsung Galaxy S4 is approaching four months old and with the iPhone 5S looming, you have to wonder what it will do to Samsung’s sales of their flagship handset? Okay, so we know they are on different mobile OS platforms, but if Apple is able to make some key changes then they could easily steal a few customers.

There will be some Android fans who will stick with their current handset and wait until the Samsung Galaxy S5 is released next year, because the S4 was not what they had hoped. We already know those reasons why and so the S5 should make amends for that.

It’s obvious there will be several hardware changes, but it will be the design that will be of most importance. We’ve already seen a few ideas of what to expect, but we thought we would take a look at the best Galaxy S5 concepts, although we know their release is highly unlikely.

We do love the idea of a Galaxy S5 with a thinner bezel and less rounded corners above, although the 5.3-inch display is a bit of a concern for us as we feel it would be too big for a Galaxy S device and is starting to get too close to the Galaxy Note phablet size. 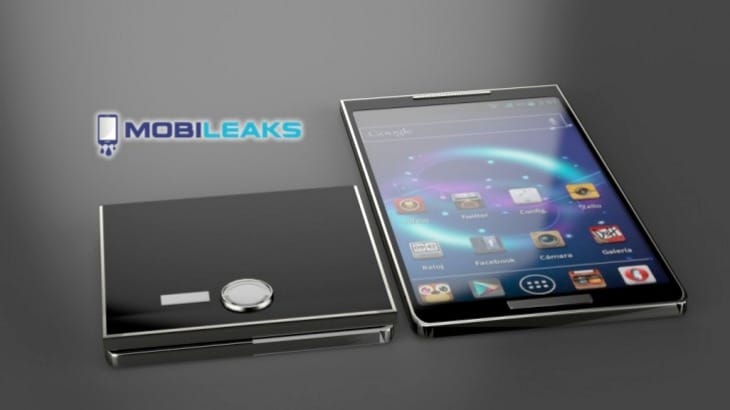 The Foldable Galaxy S5 Concept (image thanks to Mobile Leaks) is said to use the new flexible display technology, although this looks to take that concept to another level, and so we just cannot see this making it into the Galaxy S5 design, maybe the Galaxy S6 is more plausible?

The Galaxy S5 Edge-to-edge display is more of a realistic design, although we’re not certain on the plastic display, especially when we are almost certain the S5 will be made from a different material.

These are just three of what we believe to be the best Galaxy S5 concepts, but if you know of any others then please share them with our readers.