The IAA Frankfurt press days for 2015 are on the 15th and 16th of September, with the public days being the 17th to the 27th. However, it’s those early press days that are of more importance, as we get to see just what carmakers have planned for us. Car enthusiasts will already be looking to see what they best Frankfurt Motor Show 2015 concept cars will be, and so we thought we would take a look at some of what we think will be the more popular concept models at the huge auto event.

One concept model that will draw a huge amount of attention will be the Bugatti Vision Gran Turismo, which is based on a model that will be one of the new Grand Turismo 6 cars. The issue that we do have is that this will not end up being a production model, although the Veyron successor will borrow a few of its design features. 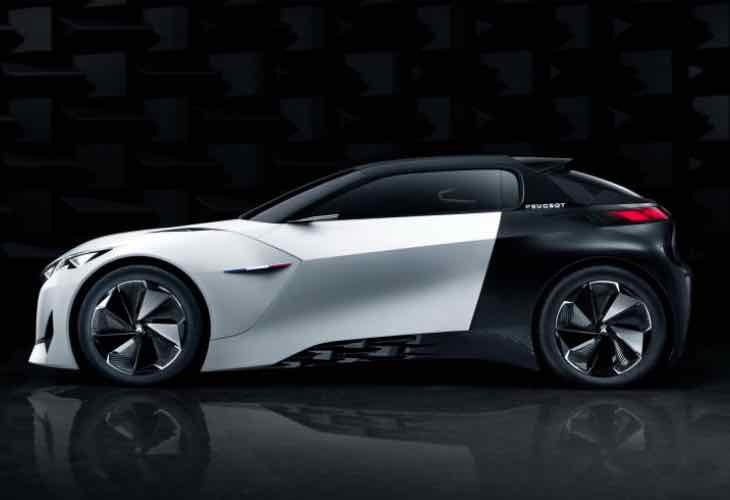 One model that does seem to be generating a huge amount of interest is the Peugeot Fractal concept. Limited details were shared yesterday, which as we now know is an electric-powered coupÃ© with a futuristic design.

SsangYong will showcase two SUV concept models at the Frankfurt Motor Show later this month. These are the Tivoli ‘XLV-Air’ and the rugged XAV-Adventure. The South Korean carmaker has been very stingy with the details, although we only have a couple of weeks left before all details will be made available.

Other models to look our for are the Citroen Cactus M Concept, the Audi E-Tron SUV Concept, and also the and also the Volkswagen Tiguan concept.