Apple introduced a new feature to its 2015 MacBook Pro, and its all-new 12-inch MacBook, called Force Click, which is a system used to make the Force Touch trackpad even better than before — well that’s what they tell us. Apple had shred some of its features during its unveil, but a new video has been released showing off even more.

For those that do not know, Force Touch trackpad brings with it new features to certain OS X apps measured by the amount of force you use, all of which will then offer different actions.

A new video has made its way to YouTube that helps to highlight 15 force click features, although we already know of some of them thanks to Apple a few days ago. 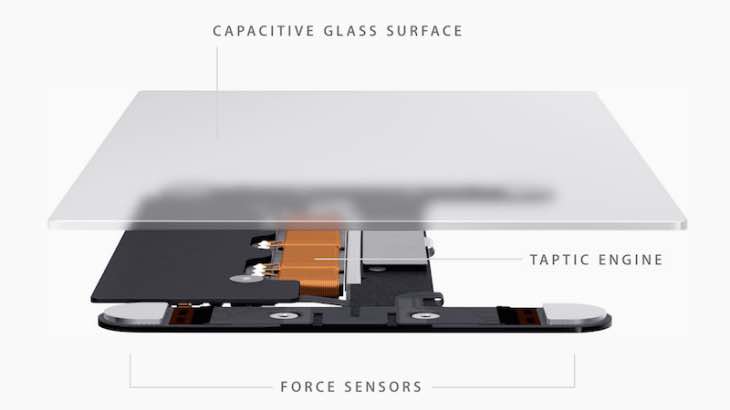 Some of those features include Rename any label, Preview Calendar dates, Show all windows from an open app, Edit contact details and so much more.

No doubt over the next few days and weeks more of these features will be shared, although we also expect to see more customizable options via third-party apps thanks to the use of Force Touch API, which was introduced in OS X 10.10.3.