Crota’s End hard mode is now live for Destiny players. As expected, it is a tough tough challenge to take on and realistically you can only expect victory if you have a fully experienced team who are all able to communicate via headset.

The hard mode has only been live for several hours, but we can already bring you what looks to be one of the best if not the best Destiny Crota’s End hard mode strategy so far.

The feat has been achieved by YouTuber NoahJ456 who not only has provided full gameplay of his team taking down Crota and the rewards received, but also providing a second video with a tutorial on how you can do it too. 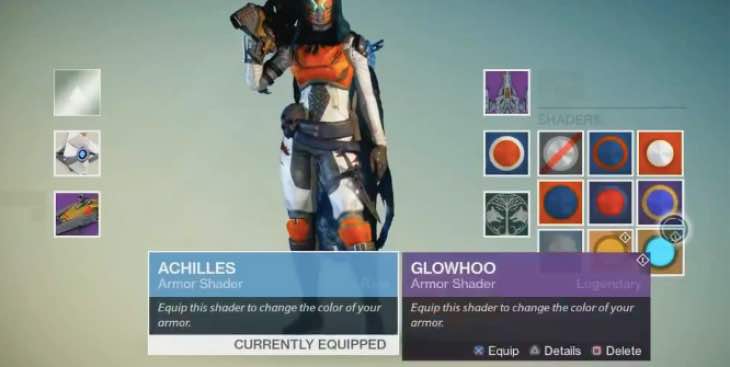 That’s the kind of generosity that we love to see from the community and we know that you’ll find both videos extremely helpful as the hard mode raid is as expected – bloody hard.

The big Crota’s End reward to aim for is the Crux of Crota of course. We can confirm though that it isn’t a guaranteed drop after beating Crota and so far – it looks like nobody in the world has managed to get it to drop yet.

If you are planning to take on hard mode in the coming hours with a group of friends, check out the couple of videos below first and let us know your thoughts on it.

Are you loving the fact that this raid is now a real challenge? List your Crota’s End hard drop rewards and strategies below!