Those of you who are waiting for the Clash of Clans October update may still be trying to perfect features introduced in the last major Clash of Clans update for the game.

Clash of Clans Lava Hound attack strategies are proving to be a very popular talking point on social media, especially on YouTube with uploaders releasing new videos by the day to prove their prowess amongst the community.

For those that are still trying to find the perfect Lava Hound tactic for your own squad, allow us to recommend two excellent videos which we think will provide you with the kick-start that you need on the road to greatness. 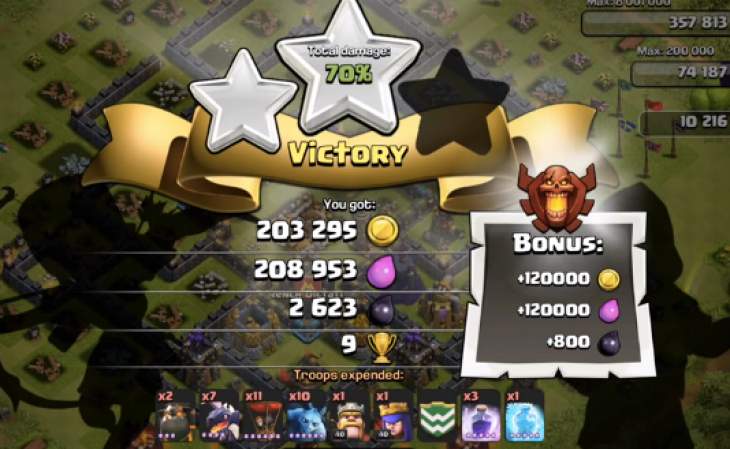 The first video comes from popular community member Galadon, who has once again given his best Clash of Clans Lava Hound strategy for other players. To give you an idea of just how popular he is, we can see that his Lava Hound video has had over half a million views, which is pretty incredible.

Another great video that we have picked out comes from YouTuber ClashonGan who offers another way to attack with Lava Hounds – this one with max stats.

Have you already mastered the Lava Hounds and have no problems when it comes to utilizing them in battle? We have a feeling that we’ll have some good news to share later this week regarding the next update, so stay tuned for that.

Check out the clips below and give us your best Lava Hound strategy for Clash of Clans.