We are coming up to two weeks into the New Year, and we have already seen cars being crowned as part of the 2011 Best Resale Value Awards, which was conducted by Kelley Blue Book. There were 10 winners in all, as well as another 18 category winners. So have you made the right investment?

Looking over the list I was not surprised at some of the winners, but others certainly confused me a little. The first vehicle that I agree should be there is the 2011 Honda Fit. While on vacation in Cyprus I had rented one of these and I have to say was very impressed. OK, it did not have too much power under the hood, but it did exactly what it needed to do, and it is for this reason why resale values stay very healthy. 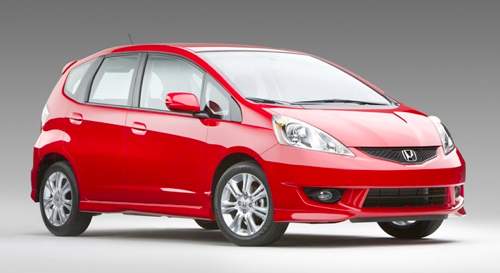 The second car on the list that I agree should be there is the 2011 MINI Cooper. I can remember when this car first came out after its BMW redesign, they were selling for more second-hand than they were new; this was because they were in such high demand.

The 2011 Ford Mustang GT also made it to the list, and I have to say confused me a little. It’s no secret that the car looks hot, but how can a car with poor fuel-economy have such a good resale value? The same goes for the 2011 Toyota FJ Cruiser, heavy on fuel and ugly on the eye.

The complete 2011 Best Resale Value Awards list can be found on Kelley’s website. If you would rather watch a video of the awards, then we have embedded it for you below, which we have to say was amusing at first then just plain annoying.