Today is Thanksgiving and is a day where people should be at home with their families, but times have changed and has now become a time where many of us are more worried about getting a bargain during Black Friday. Back in the day stores would not open until the first Friday after Thanksgiving, but now many of them seem to open during this holiday.

We know people that work in stores such as Best Buy, Target and Walmart are not happy about working today, although they would be the first to grab a bargain if they were able to.

However, we can fully understand their anger, as these store mentioned above, along with many others have started to open their doors even earlier, with some of them opening up as early as 4pm, which isn’t enough time to enjoy a meal with the family. 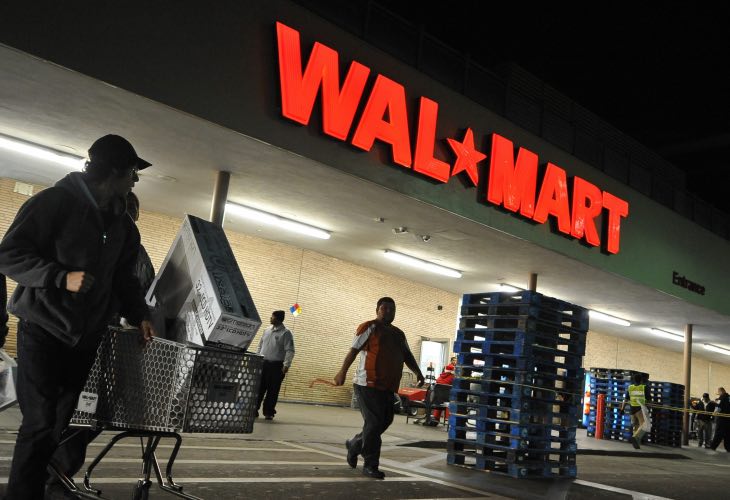 We already gave you the Walmart and Target Thanksgiving opening hours, which are from 6pm for both these stores. The Best Buy Thanksgiving opening hours is from 5pm and so gives shoppers a chance to spend their money even before the other two have opened up. Other stores are set to open even earlier like Kmart, you will be able to shop from 6am until 5pm, where there will be an hours break ready for its 6pm evening shift.

Do you think it is right for these stores to open on Thanksgiving, or would you rather it go back to how things were, and that was Black Friday deals on the official event day? If you agree to the latter, then you can see a list of stores not prepared to open today.