Even though we are at an age where people are engrossed in social media and online gaming, there are still those that enjoy nothing more than getting a few friends round, dig out a board game and start to have some fun – ok with the occasional disagreement thrown in.

We really do love a good board game, far more than those silly multiple player games on games consoles, as they are often filled with idiots that just want to hail abuse at you. So we thought we would have a look at what we believe to be some of the best board games to play on Christmas Day for kids and adults. 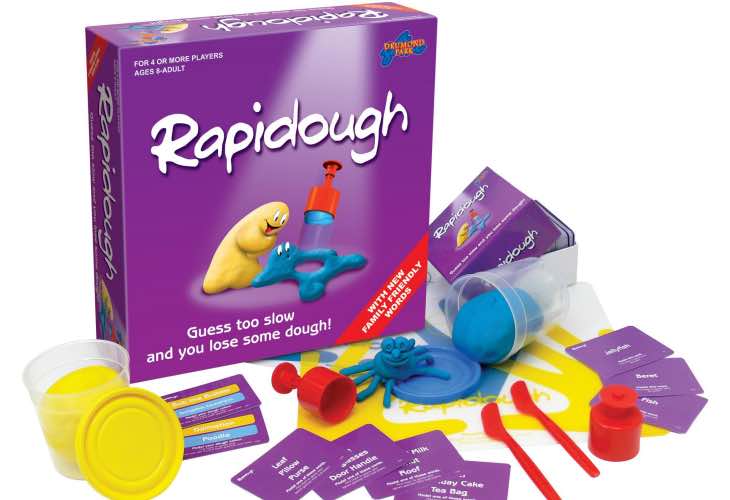 First up we have Rapidough Guessing Game, which is a mix between a board and a hands-on practical game. The idea behind the game is that you are given something to sculpture and the amount of dough you are left with becomes smaller and smaller. Tesco is currently selling this game for just over £17. 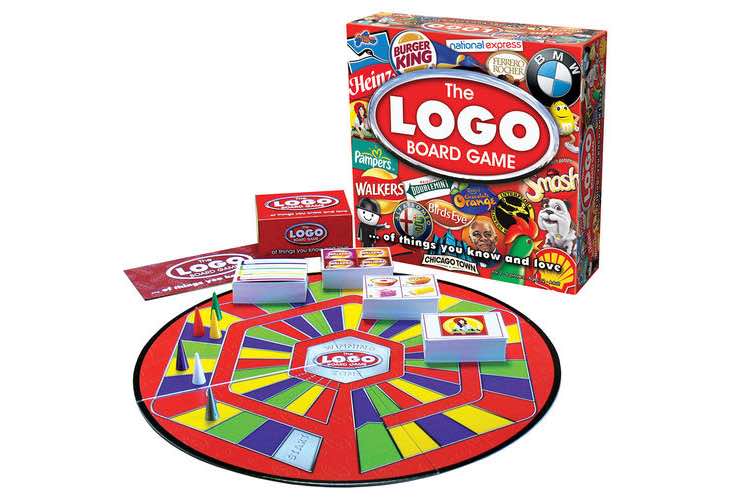 The Logo Board Game is also another favourite and will keep you entertained for hours. What’s so great about this is that you do not have to be clever to be able to answer the questions, as many of us already have a great deal of knowledge when it comes to the logos of the biggest brands in the world. Toys R Us is selling this game for £27 at the moment, although this is a sale price and so you might want to hurry. 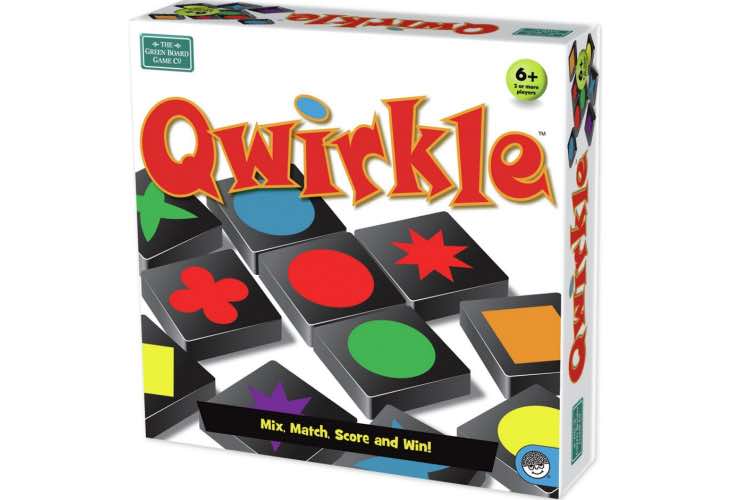 Next we have Qwirkle, which sounds like a simple game, but you will be surprised at just how tough things get trying to match colours and shapes. It does not sound interesting, but you will be easily hooked and that’s when the fun begins as you try to beat the other players. Argos is selling this game for £18. 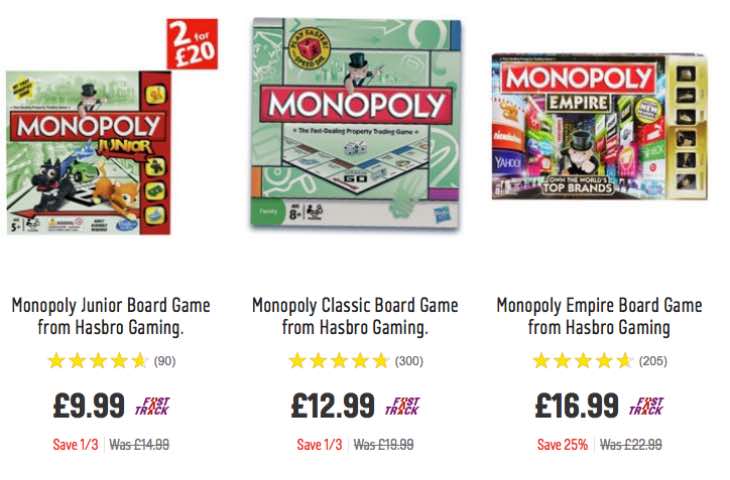 You cannot have a list without including Monopoly, and so we just had to give it a mention. However, the issue that you will face is just what version to go for, as there are so many themed options, and not just the original anymore. The most popular still has to be the Classic version, although we can see that Argos has several versions of your favour football teams – just not sure you will want to mix fans of other teams while playing.

However, one board game you really need to have is Speak Out, as this is where we believe you will have the most fun – just make certain that people playing have a decent oral hygiene. You can currently purchase this game from Amazon for £23.99.

Ok, so we know that there are many more board games out there that we may have missed, but these are what we believe to be some of the better options.