If we were to travel back in time several years ago you would know that when it came to handsets for business users, then BlackBerry was top dog. However, all that has changed now and one company that took a huge chunk of that market share was Apple with the launch of their iPhone.

Apple was not able to move into this sector right away, but when they got all their pieces in place it was BlackBerry that suffered. Moving forward to present day it is Apple who is under attack from Android, but when it comes to one particular handset, it is the iPhone 5 that the latest BlackBerry devices need to compete with. There are other models from rival brands, some of them better, but the iPhone is still the best selling handset.

The problem that BlackBerry has is they cannot deliver a device that is not only great for the consumer, but for the enterprise user as well. The Z10 was the first BB10 handset, but the faithful still long for that physical QWERTY keyboard, which is where the Blackberry Q10 comes in. 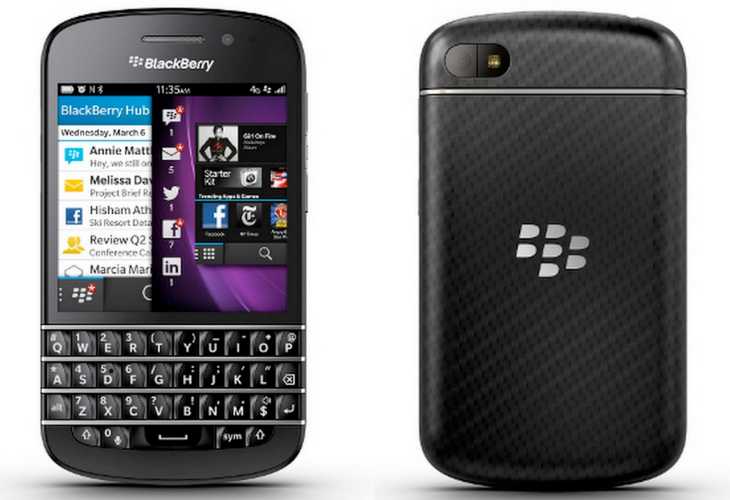 While the BlackBerry Q10 and the iPhone 5 are very different devices, the latter can still achieve what it take both BlackBerry 10 devices to do, apart from a physical QWERTY keyboard.

Because the Q10 is due for release shortly, we thought we would offer you what we believe is the best BlackBerry Q10 vs. iPhone 5 review to date. The video goes into great detail, but if you find yourself still undecided then maybe this smartphone comparison will help?

Do you think it is fair to compare these two handsets, when the BlackBerry Z10 is clearly more similar to the iPhone 5?