Are you on the lookout for the best Android tablet to buy in February this year? If so, we have a quick heads-up on some popular choices that you may find useful, taking into consideration performance and perhaps more importantly – the damage it will do to your wallet.

While most of you love the iPad, many feel that it is too expensive for what you get, especially considering the superior hardware that you can utilize on other Android tablets for less money.

With this in mind, we have a few selections for you to consider if you are looking for a great Android tablet at a great price.

Although it may be considered old by today’s standards, the Nexus 7 2013 model is still one of the best tablets on the market, if not the best 7-inch tablet around. 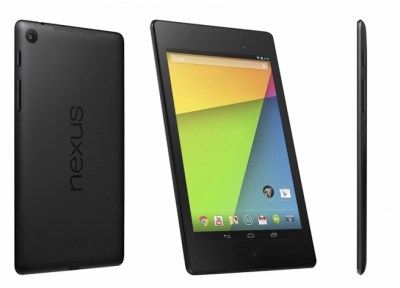 The incredible $230 price point gets you great performance too, with a 1.5GHz Qualcomm Snapdragon S4 Pro quad-core processor, 2GB of RAM and an upgrade to Android 4.4 Kitkat already available.

Gaming on the Nexus 7 2013 is also no problem, thanks to an included Adreno 320 GPU setup which can handle any game that the Google Play store has to offer – including GTA 3 and GTA: San Andreas.

Moving on, another tablet that fits into the great performance and suitable price category is the Tegra Note 7. Marketed as the EVGA Tegra Note 7 and Advent Tegra Note 7 in US and UK respectively, this is a tablet that may have slipped under the radar somewhat. 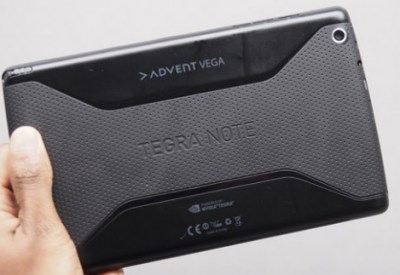 It’s available for an ultra cheap price at $199, but still offers the consumer great performance. This comes by way of a quad-core 1.8 GHz quad-core Tegra 4 CPU, with 1 GB of RAM on top. Having been designed by graphics specialists NVIDIA, gaming on the Tegra Note 7 is amazing too thanks to the built in 72-GeForce graphics cores system.

If you don’t mind forking out a little more cash, you should be reminded that the Galaxy Note 10.1 2014 Edition is still a great option for a new 10-inch tablet.

You have probably seen Samsung heavily advertize the upcoming 12.2-inch Galaxy Tab Pro and Galaxy Note Pro tablets, but the 2014 Edition is still a great device and available for a cheaper price of $549. 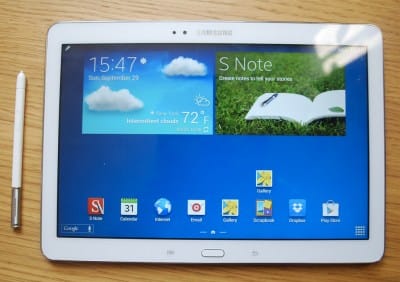 For this price, specs include a speedy 1.9 GHz octa-core Samsung Exynos processor with a mouthwatering 3GB of RAM under the hood. There’s also a meaty 8,220 mAh battery and a stunning 10.1-inch display with a 2560Ã—1600 crystal clear resolution.

We know that most of you are waiting for Google to make their move with the missing Nexus 10 2014 release date, but you should be reminded that there are still plenty of alternatives available for great prices in February.

These are just a few selections of course and we’re well aware that we’ve missed out other great choices such as the original Nexus 10, Nokia Lumia 2520, Surface Pro 2 and even the trusty Kindle Fire HDX.

As we await more tablets this year, tell us what tablet you currently own at the moment and whether you are thinking of buying an ‘older’ model since specs are still very reasonable.