According to Android Developers Blog, Google Play is going to be revamped on the 21st November 2013, so as to give users the ability to access, more efficiently, the best Android tablet apps around on the market. With over 70million Android tablets being activated so far, Google wishes to capitalize on this vastly expanding field of technology. This coincides with the holiday season, in which consumers could either be purchasing their first Android tablet device, or are looking to upgrade regarding their existing device.

The greater visibility concerning the Android tablet apps on Google Play, has prompted Google to work with thousands of developers that are busily beavering away to launch a whole new range of Android tablet apps. Moreover, Google Play will have a section that is specifically focused on downloading apps on to tablet devices called “designed for tablets”, as a way to signpost where the latest apps will be found. The increased visibility on Google Play will consequently mean that app developers will be able to get their product seen by a larger community of Android app users. As an example of the success of the “designed for tablets” section, Remember The Milk saw an 83% increase in tablet downloads once being placed in this section. 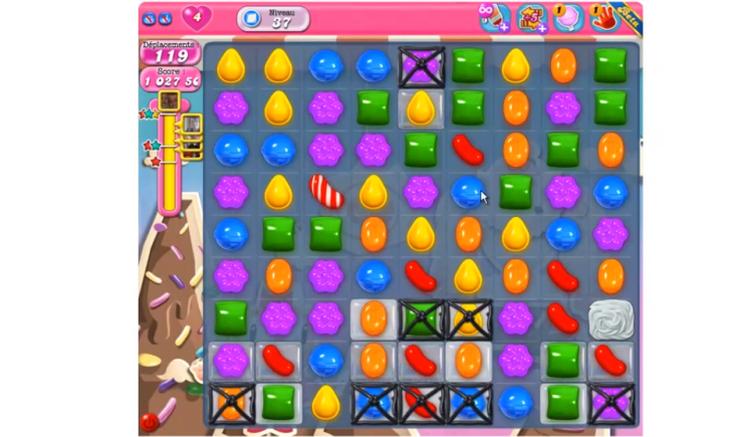 Furthermore, within the “designed for tablet” section in Google Play, there will be five lists that display the “Top Free”, “Top Paid”, “Top New Paid”, “Top Grossing”, “Top New Free”, and the latest Android apps designed for tablets that are “Trending”. This will allow the user to see what is popular at any given moment or find hidden gems that will have a whole new group of people addicted like the successful Candy Crush app.

Are you looking forward to purchasing new apps for the holiday season? Do you like the fact that Google Play are focusing on apps specifically for tablet users? Is it a possible concern to you, that indie Android app developers will be pushed out of the market by their larger competitors?