Just about everyone in the world is moving away from the conventional mobile phone that just phones and texts, to the smartphone. Some people that are switching over are looking for the cheapest way possible and others are working to a budget, not everyone can afford the hefty price tag of the Apple iPhones.

With 2011 looming we thought we would give you a helping hand and try to find what we believe to be the top 4 budget handsets running the Android OS, we are also trying to bear in mind that the phones may be for first-time smartphone users and that these are in no particular order.

Lets start with the Sony Ericsson x10 mini, it has a 5 mega pixel camera, is Bluetooth enabled, it has 3G capabilities, 2.55” capacitive touch screen with the resolution 240 x 320. The internal memory of the device is only 128MB but feel free to add up to 16GB to its microSD slot. You can read more about the specs here or if you wish, take the full tour from the official Sony Ericsson website. It is pretty reasonably priced at £259.99 sim free but you can pick it up for free on various contracts. 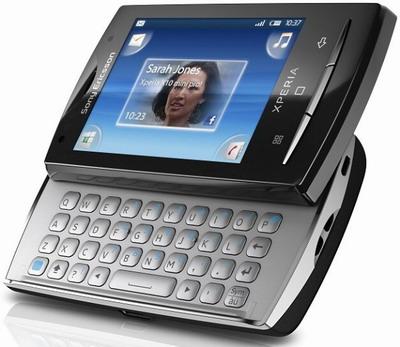 Onto LG and the LG GW620 aka LG Eve or LG InTouch Max. It comes with a 5 mega pixel camera, 3” TFT resistive touch screen at a resolution of 320 x 480. It has a built in 150MB storage capacity however it can be upgraded using the microSD slot up to 32GB. For more specs head here and you can learn more about it from LG’s official site here. The pricing is around the £200 marker. 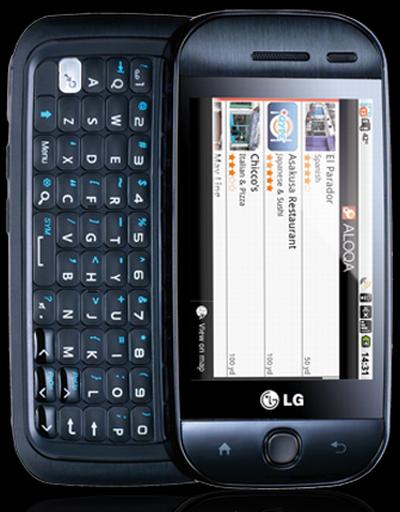 Now let’s have a look at the T-Mobile Pulse. IT has a 3.5” capacitive touch screen, a 3 mega pixel camera, it is 3G enabled and has an internal storage of 192MB. There is a microSD slot that will allow you to add up to 16GB and it is also WiFi enabled. You can read more about the specs if you click here, and you can pick one of these up for less that £150. 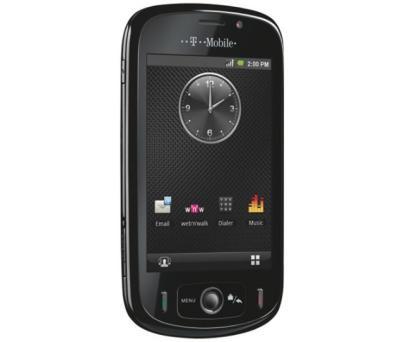 Finally the Orange San Francisco it has a 3.5” capacitive touch screen with a resolution of 480 x 800. It has a 3 mega pixel camera, WiFi, Bluetooth and has 150MB of internal storage with the option of up to 32GB via microSD and for further specs click here. There are all sorts of prices out there for this device including one for as little as £99, incredible phone for that price. 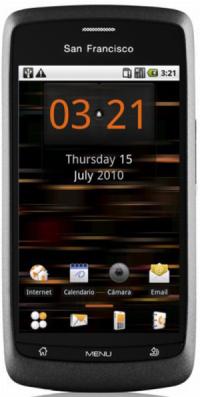 There are a few other sites doing similar comparisons such as areacellphone.com which you may want to check out if you found this of use. What do you think of these budget Android Handsets? Let us know in the comments below.