It’s not hard to find the best Airplay apps for streaming content to Apple TV via your iPhone and iPad, which is thanks to a featured page on iTunes that lists the best Airplay apps in their opinion. These include the likes of IMDB Movies, CNN App for iPad, iMovie, SPIN Play, VEVO HD, and more that Apple has selected as their featured Airplay Apps that are designed for in-app support of streaming to Apple TV.

Some of the best Airplay apps in our opinion — everyone has different tastes when it comes to apps and especially the genre they like, but for us Airplay shines in gaming allowing for a different display on the iOS device, iPad or iPhone, and another for the big screen television via an Apple TV. One of the first apps to take advantage of this feature had been Real Racing, but in Real Racing HD 2 it’s supported even better with smoother gameplay and allows for the iPad/iPhone to become a steering wheel with track information and more. 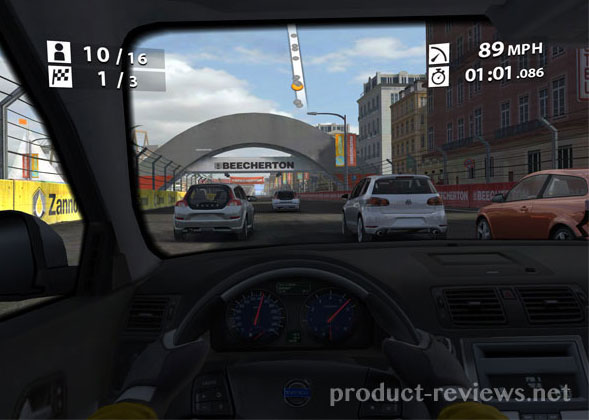 Do you have a favorite genre of apps when using Airplay? You’ll also find plenty of other Airplay apps in different genres, and we have enjoyed using Facebook, Skype for iPad, and Justin.tv on the big screen via an Apple TV. If you have a new 3rd generation iPad then you might want to see some of the best apps for graphics, which can be seen in an earlier article and include support for the new hardware.

Those of our readers that want to learn a little more about Airplay mirroring should watch the video below this article, which looks at the feature supported by iPad 2/3 and iPhone 4S.

Update: We’ve included another video below that compares AirServer to Apple TV 3 when using Real Racing 2 HD and Airplay, which shows interesting results for lag noticed by some gamers.