If you are searching for a new tablet in 2014 to buy, but are still happy to pick up one that was released last year, we have a quick heads-up on some great selections to choose from. New 2014 tablets are coming soon such as the Samsung Galaxy Note Pro 12.2, but there’s still many cheaper options for those that don’t want to break the bank.

We have 5 tablets to tell you about now, 5 tablets that have been handpicked as the best tablets to buy in 2014 from the social YouTube community. Unsurprisingly, these are 5 tablets that you should be very familiar with and we’re willing to bet that most of you probably already own at least one of them.

YouTube is a great way to engage in a healthy debate on which tablet is right for you, and the video we’ve added below has racked up almost 250,000 views in just a few weeks.

It showcases the 5 chosen tablets and gives reasons why they would still be a fantastic option for you in 2014. 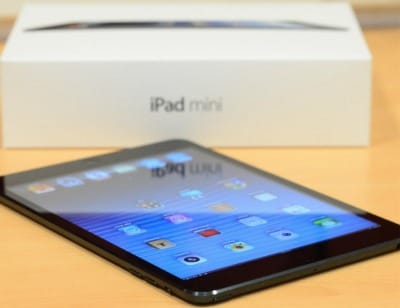 Without further ado, the five tablets are the Nexus 10, the Nexus 7 2013, LG G Pad 8.3 Google Play Edition, iPad Air and iPad Mini with Retina. That’s three Android tablets there and two running on iOS a nice balance, but perhaps surprisingly that the Kindle Fire HDX did not make the list.

We should probably give an honorable mention to Sony’s Xperia Tablet Z and Samsung’s Galaxy Note 10.1 2014 Edition, as a lot of you would probably feel that they belong on any ‘top 5’ list without a doubt. 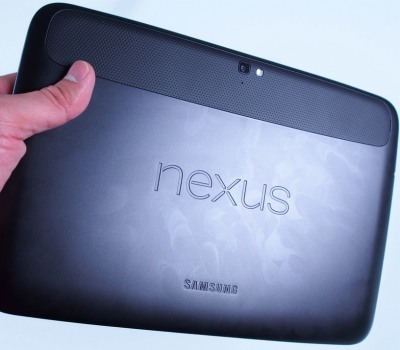 Watch the excellent video and tell us if you agree with the five choices. Which out of the 5 do you own and if you have been fortunate to own multiple tablets included on the list – which one would get your overall vote?