Some of the best FIFA 15 goals of the week have been showcased once again with Juventus forward Carlos Tevez, Real Madrid’s Cristiano Ronaldo and Karim Benzema making the cut. You will also see a great gamer controlled goal from well known football player and Manchester United star, Rafael.

This weeks best goals of the week video has already been watched by over 110,000, which is helped by the 2.74 million followers on EA Sports FIFA Twitter page. The video received a share in the last hour, so we expect many more fans will be watching today. 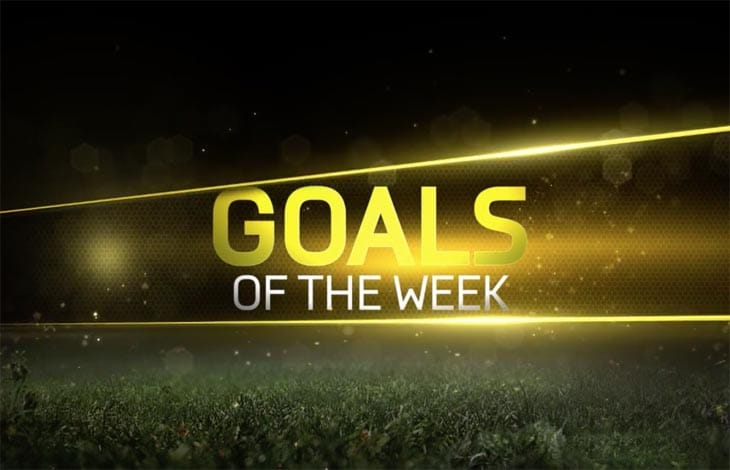 How does this FIFA 15 Goals of the Week video compare to those before it? Also, we’d love to know what goal you liked the best from those scored by Ronaldo, Benzema, Tevez, or the others featured.

There’s a couple of links at the end of the video, seen below, which allow FIFA 15 fans to submit their own goals. You never know, just following this submission process could result in your own goal being featured in a future video.