While we have yet to learn the official Bentley Bentayga SUV price, the CEO has been sharing a few details, and in doing so reveals the possible pricing of the first sports utility vehicle from the luxury carmaker. That’s not all, as we have also been treated to a few more images of the vehicle with no camouflage, which gives us an insight into its final design.

First things first, and that is its price. CEO Dr Wolfgang Schreiber has been talking about the huge amount of interest Bentley’s first SUV has been getting and said that its price will overlap that of the Range Rover. Autocar has come up with the theory that the starting price is expected to be about £140,000, although could increase to around £200,000. 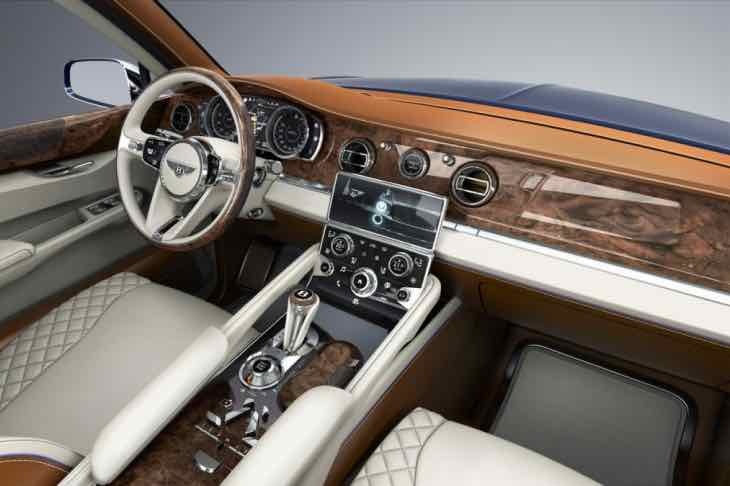 This is certainly a lot to pay for an SUV, but then again it’s not going to be your average model, as it will come packed with the best in terms of luxury to its interior. We’re not too certain how good its handling will be, as we highly doubt this model will be as light as its rivals.

Having said that, there are not too many rivals for the Bentley SUV, although Rolls-Royce is working on that as we speak.

Rolls-Royce needs to come up with something very special, especially if these Bentayga SUV interior images are anything to go by. As for its release date, we should know more a little later this year, although you won’t be able to get your hands on one of these SUVs until sometime in 2016. Having said that, we suspect the waiting list will be a long one.