If you were to go back a decade or two, diesels were not considered a viable option for some car manufacturers; this was because of the stigma attached to them. However, technology has improved and so diesels are not thought of in the same light, and so Bentley has now made a decision to start using this engine type.

Even though Bentley has confirmed that they will start to use diesel engines, they have yet to state the configuration of the engine or the model it will be going in. However, we do know that it will not be a V10 diesel, and so could either be a V12 or V8, although the latter is more likely.

As to the model that will make use of the Bentley diesel engine, the VW owned carmaker would no doubt use the engine in several of its current models. However, we also expect to see a Bentley SUV running a diesel engine, as this type of powerplant has proven well for Range Rover over the years. 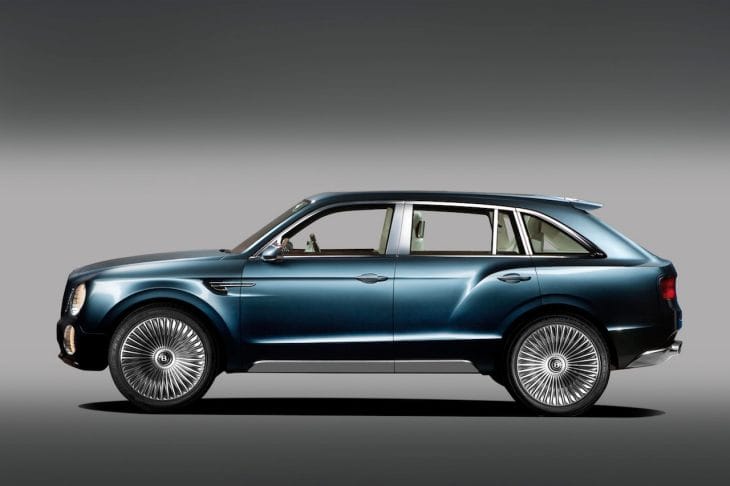 We have to wonder if Bentley will now start to take other forms of powerplants more seriously? Seeing as though they will now entertain diesel, how long will it be before they look into a plug-in Hybrid?

Some of the biggest car manufacturers in the world have embraced plug-in Hybrids and if VW want Bentley to stay relevant, then they are going to have to embrace other options.

There is an enlightening article on this very matter and again, the SUV could be a good platform to offer a plug-in Hybrid option.