Hours after talking about how Sergio Ramos to Manchester United would affect FIFA 16 owners, we switch our attention to the other big transfer news of the week – Christian Benteke to Liverpool or Spurs.

The Belgian hitman is in high demand and the latest newspaper rumors are now saying that Benteke would favor a move to Liverpool rather than Spurs.

FIFA 16 buyers who are intending to play as Liverpool primarily already have a new look squad to look forward to with the addition of Roberto Firmino but what about adding Benteke to the starting 11?

Christian Benteke would rather join Liverpool (even if Tottenham agree a deal for him!) http://t.co/a5kdtfwGx0 #LFC pic.twitter.com/hYttHCKB4K

Above shows you the latest rumors from the Express, while Liverpool fans have had their own to say about Benteke in a very insightful Reddit article analysing the player. 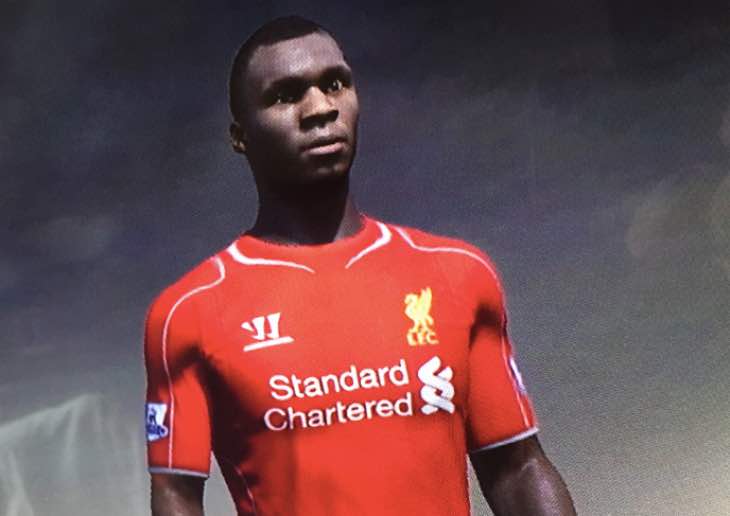 On FIFA Ultimate Team, Benteke currently has a default rating of 80, but has a highest rating of 82 in the game thanks to earning two in-form cards during the season which is impressive. 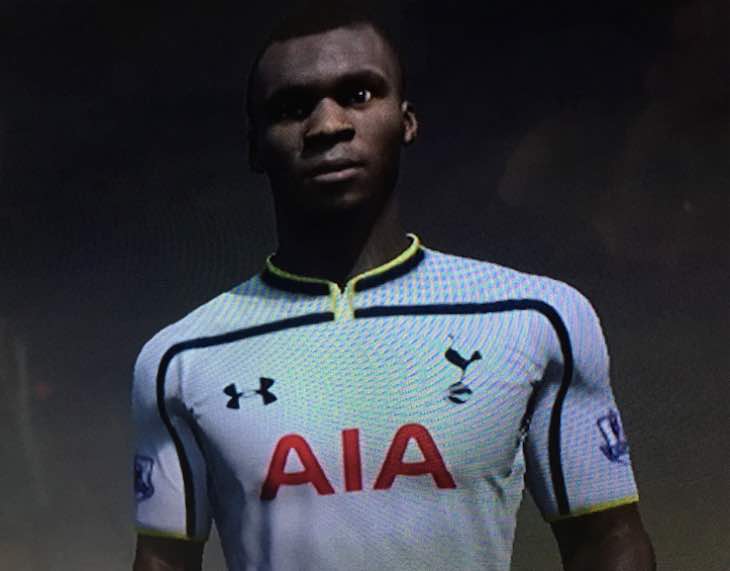 We can see that Liverpool and Spurs fans are having their own say on social media about the potential transfer, so if you play FIFA 15 daily and are buying FIFA 16 day one – give us your opinions.

Will Benteke be better suited at LFC or Spurs? You can see our images showing what the player would look like in the game wearing both shirts.