In a new game trailer titled Below: Death’s Door, we see a tease for an upcoming PC and Xbox One title that’s in a top-down theme. The adventure game will remind some of our readers with elements seen within Sword & Sworcery, although this is due to the game being developed by Capybara Games.

The build-up has been a long time coming considering the first mentions in June, 2013. The Below release date will finally arrive in summer 2016 on both PC and Xbox One, as such the video tease asks – what lies BELOW? Viewers are told they will “find out this summer”. 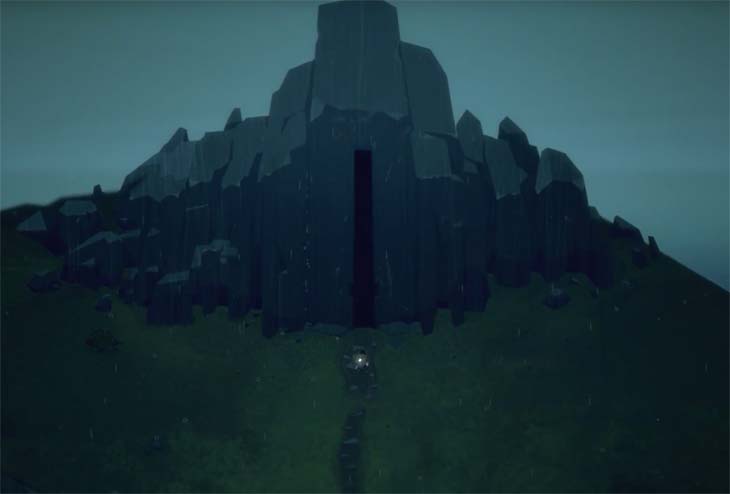 While the release date hasn’t been pinned exactly, we’d say expect a launch before August. Are you excited? We’ll bring you an exact date when it arrives and of course, more video teases and other details soon. See the new trailer below.