The Belkin router issue is still ongoing and we have already discussed how the company has a team trying to come up with a permanent fix, but in the meantime, if your Belkin router is not working, then there is a workaround for now. This temporary fix will not work for all people affected by this massive Internet outage, but it does enable some of you to get back online.

In order to workaround these Belkin router problems you will need to set a static DNS address on the device that is trying to access the Internet via your Belkin router. 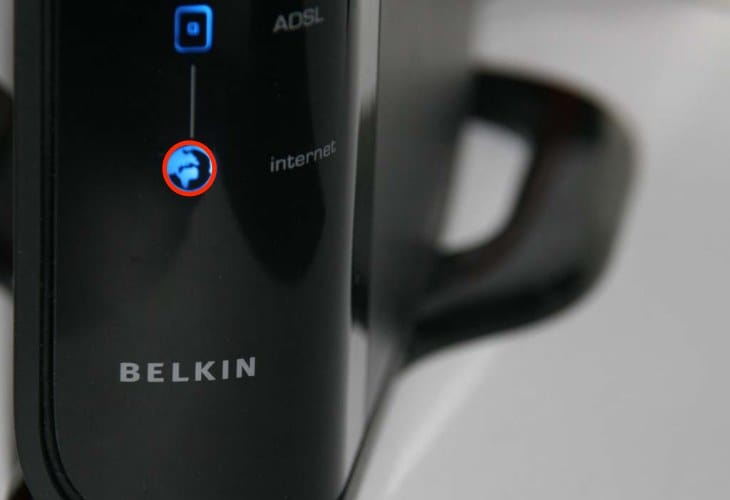 There are various steps you need to take on your iOS, Android, Windows and Mac OS X devices, and so it would be better to visit the Belkin International page to follow the steps closely. It does seem as though the workaround is much easier to set up on the iPhone, iPod touch and iPad.

Belkin has since updated the situation to say not all Belkin routers are having issues getting on the Internet, and not all IPSs are affected by the outage either. Belkin call centers have been inundated with a higher than normal volume of calls, and so if you phone them you could be on hold for longer than usual.

They do say that the call centers currently have no permeant solution at this time, and so you are asked to try the Belkin Router workaround if not working first.

Were you able to get back online by following the temporary fix, or are you still unable to get on the Internet?

The issues have now been resolved, more details of which can be found at the very bottom of this article.