It’s been a couple of months since the last update for Yosemite was released and there is still no sign of a firm release date for OS X 10.10.2, although we do know that it will be belated due to several vulnerabilities. The security team at Google had come across three issues with the security of Apple’s latest desktop operating system.

Thankfully, Apple has already resolved one issue, although there are another two left and work has already started on resolving those as well. Having said that, we still do not know how far along they are with that process, but there is a chance it may not happen this month. 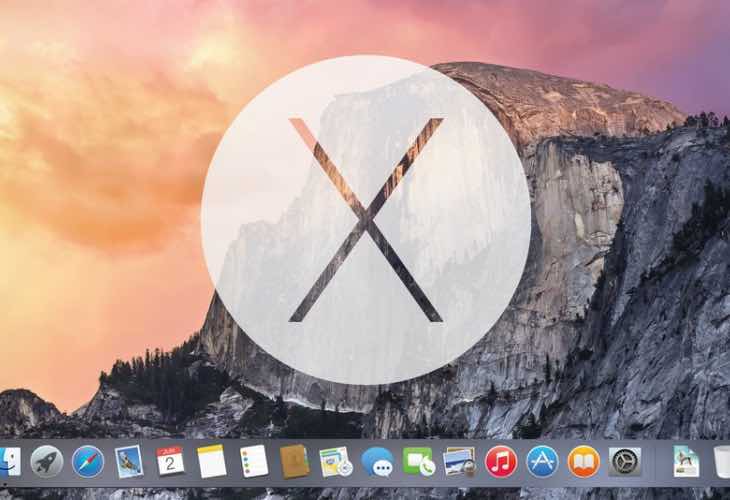 A February release for OS X 10.10.2 is looking highly likely, although we cannot nail down if that date will be early, mid or in the latter part of next month.

We can understand that many of you will be worrying that their system can now be hacked, but iMore assures us that this cannot be done remotely and so will need to gain physical access to your Mac running the latest version of Yosemite.

One thing we can tell you though, people are now getting a little sick of waiting for this WiFi issue to finally be resolved.