With the New York Auto Show starting to wind down for another year, it’s now time to see what the Beijing Motor Show 2014 has to offer, and as ever it is the concept cars that seems to be grabbing the most attention. The press have had their days, and the public will soon be able to enjoy what is being shown at the event.

Choosing the best Beijing Motor Show 2014 concept cars is not as easy as you would think because this event had a great deal of conceptual vehicles being shown, although we do have a handful that stuck out, so let us know if you agree with our list.

First up is the Audi TT Offroad concept, which is an SUV version of the small, compact sports car. It’s most likely to be called the Q4 once it hits production, and will bring a mix of SUV styling, but with a sporty flair. What makes this concept so different to some of the other SUVs on show is its proposed plug-in hybrid technology, which should allow for a combined fuel-economy figure of 149 mpg. 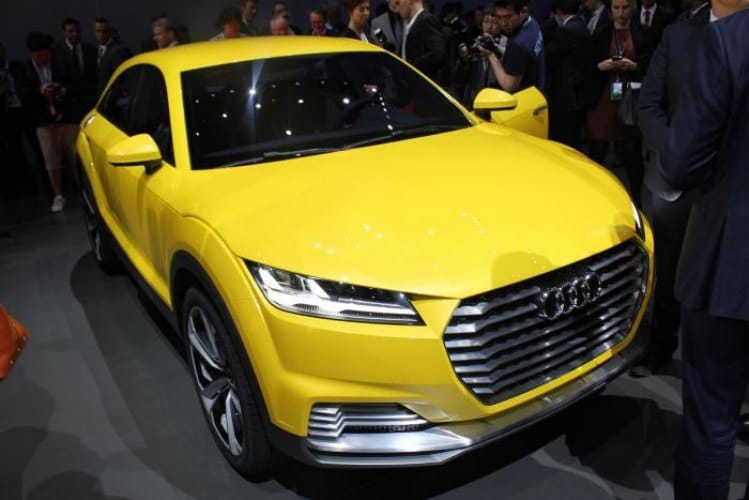 Next up is the Bentley Hybrid Concept, which is just a show motor to help explain what powertrain will be used in the upcoming Bentley SUV. Not much is known about this vehicle, but it is exciting to see that this much-loved car manufacturer is to move ahead with the times and embrace this new technology.

The Honda Concept B coupe was always going to prove popular during the 2014 Beijing Motor Show because its new five-door design is made especially for the Chinese market. Its design is very sleek, another reason why we believe the Chinese will embrace this car once it is made available to the public. 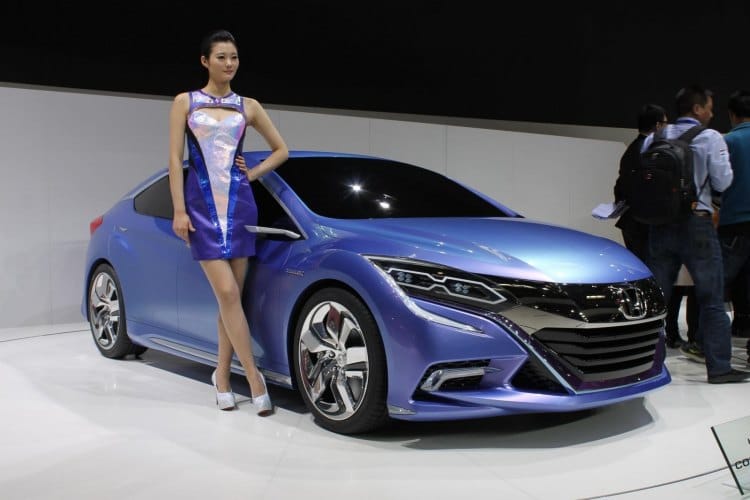 Sticking with the sleek design theme we thought the Peugeot Exalt needed a mention. Cars like this were never likely to hit the Chinese market in the past, but it is evident that the Exalt is very likely to make it to the Chinese market. This model does give us a good idea at the direction Peugeot plans to go in, and with the sedan market being so popular, we can’t wait to see what the final production design will look like.

These are just a few of the concept cars that have graced the Beijing Motor Show 2014, but there are far more to look at, which you can do so by heading to YouTube, as there are a number of video previews of these and other models.