If you were one of the many that followed all the news from this year’s Consumer Electronics Show, then you would have heard about the Motorola Droid Bionic smartphone. Although it’s only just been revealed, it’s already been compared to several other handsets that are making their way onto the market. 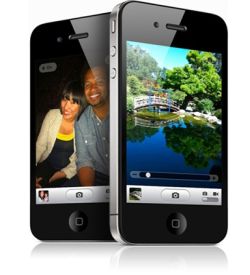 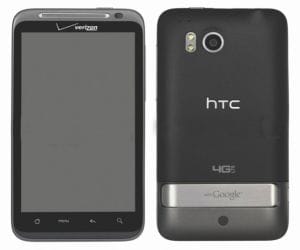 There are however many features that can be seen on all three handsets, such as a 1GHz processor, Wi-Fi (802.11b/g/n), microUSB and a 3.5mm headphone connector. Are you looking to update you old smartphone? If so, will you be choosing any of these handsets?