The lack of BBM for iPod touch has upset thousands of people that thought the app would release on their device rather than iPad. Previously, we saw evidence pointing to BBM launching on iPhone and Android, but most people thought the chat app would not release on iPad although iPod touch support is normally standard when an iPhone receives the app.

We highlighted the fact that BBM finally went live for download yesterday, and since this article Product Reviews has received feedback from our readers in-regard to the lack of BBM for iPod touch. “It sucks that the app is not compatible with iPod touch”, said one commenter. 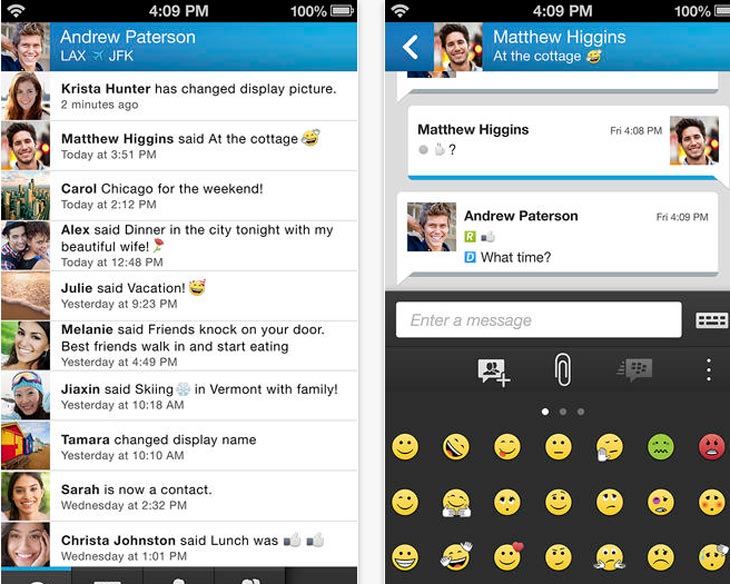 Another stated, “It is really strange why the iPad is supported by BBM, but not the iPod touch considering the 5th generation is pretty powerful. I prefer owning an iPod touch to an iPhone, as I don’t like contracts”.

This iPod touch owner is not alone and thousands of people running iOS on the device are looking for information. They wonder when BBM might see a release date for at least iPod touch 5G, although this launch may never arrive.

At the time of writing you can download BBM on iTunes for iPhone, iPad 2 and upward, as long as these devices run iOS 6 or iOS 7. Some users claim that the user interface has a few problems with being “slow and laggy”, but overall most people are excited to finally get BlackBerry Messenger on iPhone, iPad and Android.

Have you tried BBM on iPad and iPhone yet, or are you crying out for iPod touch support?