There has recently been a spate of criticism levied at Google Play concerning the hosting of fake BlackBerry Messenger apps. Since BlackBerry announced it was going to produce BBM in Google’s official Android app store, there has been multiple imposter apps published on Google Play baring BBM logos. Some of these apps are innocuous and are just merely fakes whereas other apps are alleged to contain malware.

Google has an open source philosophy when publishing apps. This comes with increased advantages in the market, and at the same time intensified disadvantages, which leads Google to be open for criticism. The benefits being that many more exciting and creative apps can be published a lot more quickly for the user. The downsides of this philosophy concerning open sourcing are that many fake and malicious apps slip through the net, and end up damaging not only the users of the software and hardware, but the reputation of Google itself as a big brand company. So are Google doing enough?

Security expert Graham Cluley is scathing in his criticism of Google’s failure to act and remarks that “Time and time again, Google has proven itself to be sloppy and too laid-back in regards to what apps can get into the official app store”. Another security advisor at Sophos Paul Ducklin continues the attack along the same lines when he states “It is a great disappointment to see the Play Store apparently so easily abused like this, and Google really needs to clean up its patch”. 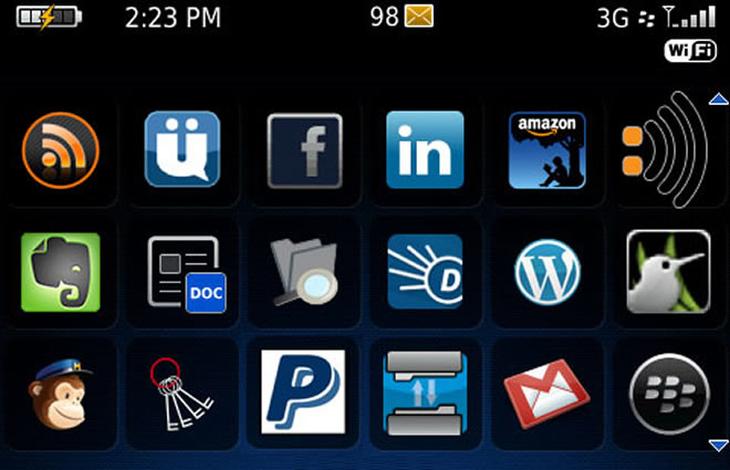 Google have removed fake and malicious apps in the past, but the oversight seems to be severely lacking. The problem stems from ideological idealism against the grim reality of internet life where people are looking to perniciously damage users of app software as well as the name of big corporations such as BlackBerry.

Have you been affected by a fake app before? How do you feel about Google Play and how they have dealt with the problem of fake apps? Also check out what we have previously written about BBM here.