Blackberry has confirmed BBM for Windows Phone and Nokia X, which will provide boosts to their appeal. We recently saw the big BBM 2.0 update for iPhone and Android users, given the features confirmed in this release it looks like the same version is coming to Windows Phone.

This is great news for Nokia X customers and Windows Phone owners who will enjoy access to a number of great features the BBM update introduced. Blackberry confirmed the news to us via a press release, announcing that “BBM will be made available to Windows Phone and Nokia X customers in the coming months.” Blackberry said BBM will be available to download for free this summer.

Some of the additional features that mobile owners can look forward to include ‘BBM Voice’ which enables free voice calls between BBM contacts. Multi person chat, status updates, message broadcasts and group chats are other features included in update 2.0 which can be expected. From now on BBM will always be connected on your phone, meaning you do not need to open the app repeatedly to make contact. 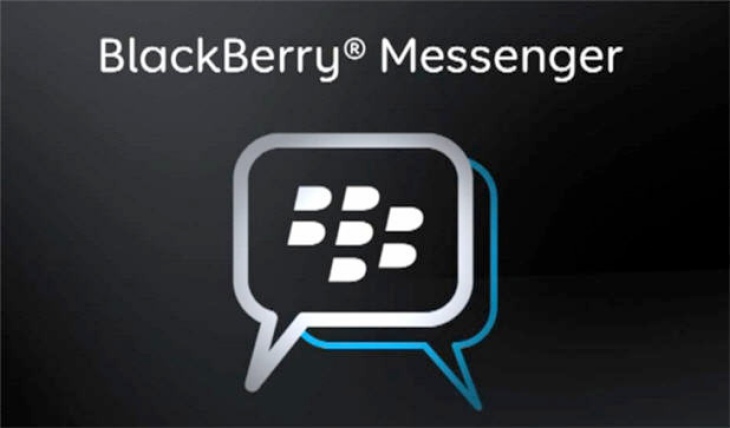 We spoke a short while back about how Microsoft’s mobile OS was suffering because of a lack of premium content and developer support. It was speculated that Windows Phone would allow Android apps on their platform to help salvage it; BBM’s availability will certainly help matters. Perhaps BBM coming to these platforms will be the turning point for them?

The problem is that the BBM app has already been available on iOS and Android for a while now meaning Windows Phone especially, is playing catch up again. This release may persuade some users to stick with the platform and some new ones to join, but overall this move is unlikely be significant enough to reverse the fortunes of Windows Phone.

Are you a Nokia X or Windows Phone user, will the release of BBM change your mind in any way about using the platform?