BlackBerry Messenger for Android and iPhone has been updated with BBM 2.0. Both updates were rolled out on Thursday and so far the reaction has been positive, however some users have experienced some issues already.

One of the biggest additions to the BBM app on iPhone and Android is ‘BBM Voice’ which enables free voice calls between BBM contacts. The update has added a feature which allows you to see when you messages have been delivered (D) and read (R), also you will be able to see when contacts are responding to your message.

From now on BBM will always be connected on your phone, meaning you do not need to open the app repeatedly to make contact. You can quickly send photos and files through messenger, where a number of emoticons have also been added to help you express your mood. Multi person chat, status updates, message broadcasts and group chats are other features included in update 2.0. 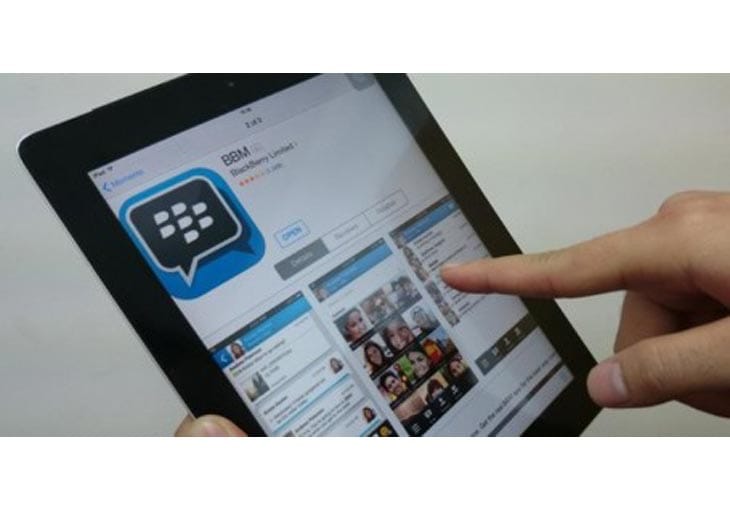 Since updating, some Android users have complained of the app freezing and the voice call feature not working. A small amount of users have also claimed that BBM 2.0 has slowed down the speed of their Android device, especially if it has a RAM lower than 2 GB. A large majority of users however have left very positive feedback on the update, leaving 5 star reviews and praising all the new features.

iPhone users have also been very impressed with the update and been delighted by the huge upgrades it has brought to the BBM app. There has been a small amount of complaints that BlackBerry are making the messenger too much like a social network and taking the focus away from communication. We also noticed a few complaints about the music update feature not working for some, but overall feedback on the update has been excellent.

Have you updated to BBM 2.0 yet? If so let us know how you have found it, have you experienced any problems?