With just over a day until the first Women’s World Cup 2015 match, the BBC Sport app for iOS has now been updated to bring news alerts, such as when a goal is scored, and the full-time results after each team has played. Several improvements have also been made, such as the performance of the Top Stories widget. The BBC has yet to update its Android version of the app.

You can update the app manually in the way you would normally do, or just wait, as no doubt the App Store would have informed you that the update is ready to be downloaded and installed. 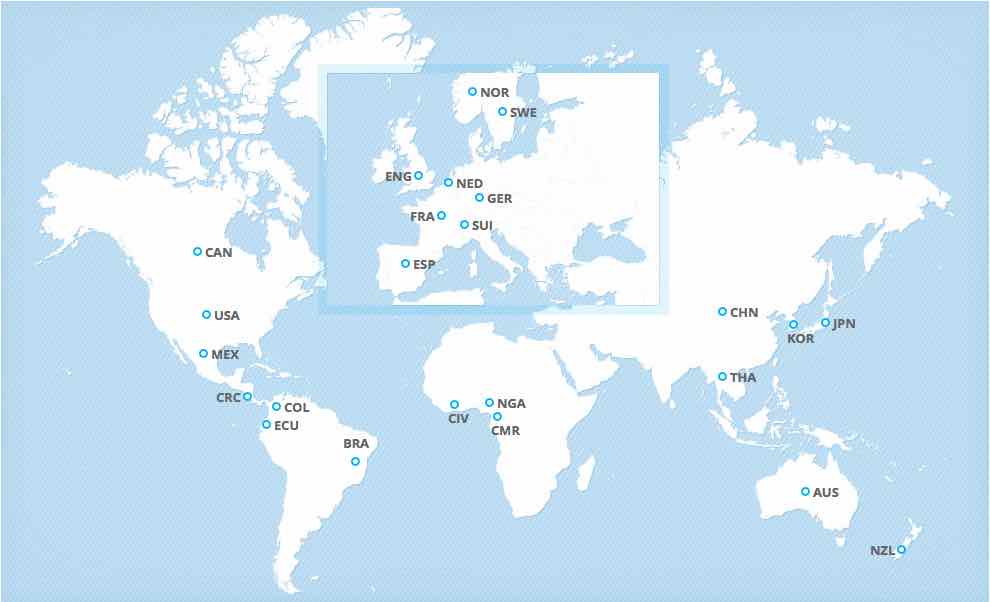 Thanks to version 1.7.1 of the BBC Sport app, users will now be able to get Women’s World Cup 2015 updates on general news surrounding the event, along with the important dates for when the different teams play.

We are not too certain if the app will offer you the entire Women’s World Cup 2015 schedule, and so we would like to point you in the direct of the FIFA website — yes that troubled organization at the moment — for a closer look at the groups.

For your information, the first teams to play tomorrow, June 6th are Canada Vs China PR, and New Zealand Vs Netherlands.