If you use the BBC News iPhone app you might have seen a strange message sent today, which looks like a breaking news notification. The BBC has responded to this message and stated on Twitter that this notification was sent in error. 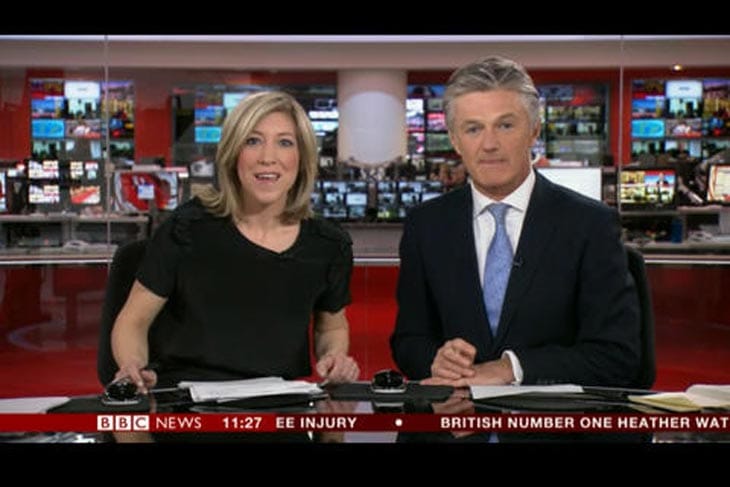 You can see a tweet by the BBC Press Office below, and as you can see they quickly released this statement today to explain the notification was a “testing error” and the account hadn’t been hacked.

Re two incorrect @BBCNews push notifications sent earlier. This was result of a testing error. The account has not been hacked.

Did you receive the strange notification today within your BBC News iPhone app? The good news is you don’t need to worry about either the BBC application being hacked, or if your privacy information has been breached.