TV viewers in the UK have been subjected to paying something they feel is outrageous, and that is the BBC TV licence fee. For years people have been saying that it should be scrapped, especially now that a huge percentage in Britain hardly watch the BBC or listen to its radio broadcasts, which can be listened to around the world by non-fee payers.

However, it would seem that the BBC licence fee could soon be scrapped, although like always, the company will look for other ways to take money from TV viewers. Ok, so the likelihood of the fee coming to an end in the next few years is highly unlikely, although a report does suggest that things need to change within the next 15 years — talk about hanging it out. 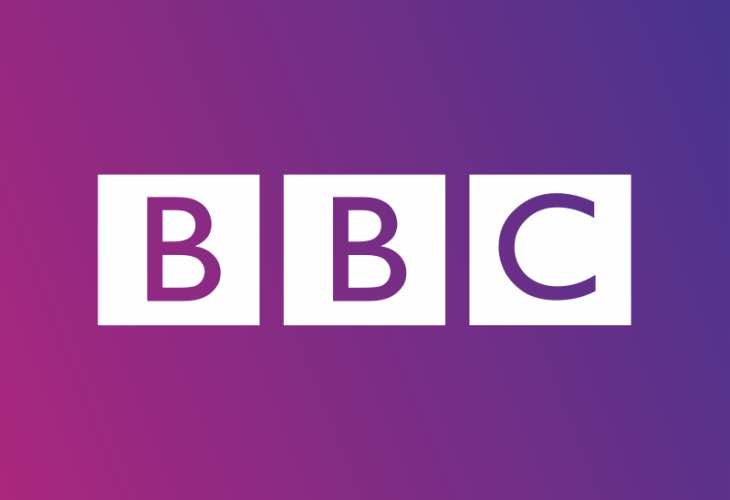 BBC News reports that instead of the fee as it stands at the moment, a group of MPs are proposing a new levy, which would also be compulsory to pay — yet still a way to take money when less and less people use BBC services.

The sort of system that is being suggested is the one that was introduced in Germany back in 2013, and is a flat fee that will be imposed to all homes. However, that system is not without its issues, with some people in Germany saying it is run by a bunch of crooks. One thing we do know though, the BBC need to make some huge changes, not only to its license fee, but also the way it handles its affairs, especially with the whole Jimmy Savile scandel.