It may have been a long time coming, but it now looks as though the BBC iPlayer iOS app will finally arrive at the end of February. The app will allow iPhone and iPad users to catch up on all their favorite BBC TV shows, without having to use their mobile phone’s web browser.

As Paul Briden over at knowyourmobile.com recently reported, the BBC iPlayer app will only be available to UK residents, and will offer shows for a week after they originally aired. If you’ve already used the non-app iPlayer, then you will know that it’s pretty much the same.

There appears to have been speculation as to whether or not Android and other operating systems would be getting their own versions, what with the recent announcement of BBC cutbacks. However, it was previously suggested that there would be other versions arriving at some stage. 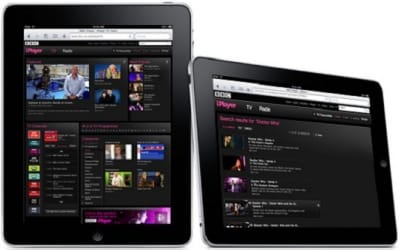 According to Stuart Dredge on the crave.cnet.co.uk website, Erik Huggers spoke about the upcoming BBC iPlayer app at last year’s Mobile World Congress show and mentioned that Symbian, Android and BlackBerry versions were also on the agenda, although he didn’t say when.

Are you pleased that there is going to be an iPlayer app for iPhone and iPad?