If you own a PlayStation 3 and you live in the United States, we may just have some exciting news for you. It appears that you are now able to view popular BBC television programs such as Top Gear and Doctor Who, via the PlayStation Network’s Video Store.

According to Grace Chen — senior manager of the PlayStation Store — over at blog.us.playstation.com, the U.S. version of the wildly popular motoring show Top Gear has now made its debut on the PS3. What’s even more exciting is that you can download and watch the first episode for free for the next 2 weeks. 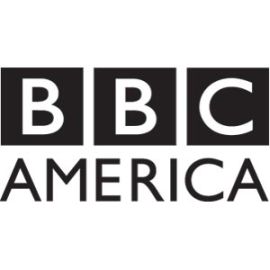 The new show is actually part of a new TV offering from the BBC, which is now making both classic and current shows from BBC America available via the PlayStation Network. The “Video” section on the PlayStation Store will be updated each week, in order to add more BBC America programming.

Being Human, the popular supernatural series about a group of friends who just happen to be a ghost, a werewolf and a vampire, is another show that will be making its debut. The shows cost $2.99 to watch in high-definition, and $1.99 to view them in standard definition.

Will you be watching any of the new shows via the PlayStation Network?