Many new TV sets in the UK now have Freeview HD tuners built into them, and recently the BBC has been pushing out some of its material in 1080p. But there are reports that the BBC 1080p Freeview broadcasts are causing issues with Sony TVs.

What-Hi-Fi Sound and Vision are reporting that the BBC normally broadcasts the content in 1080i, but when they have switched to 1080p some TVs have experienced sound dropouts. The problem was first highlighted on the sites forum pages from a user who said that they had problems on their Sony 2010 TV.

Another poster complained of the same issues on their Sony KDL-EX503, and the BBC itself has also received complaints. The broadcaster upgraded their software back in March and now there is an auto switching feature between 1080i and 1080p. It is this that’s been causing the problems and with some complaining of picture dropouts as well. 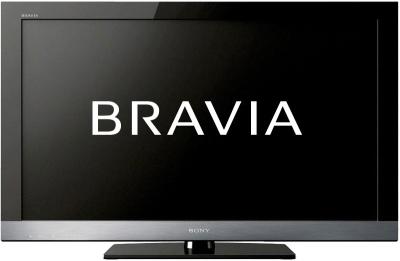 Sony has released a statement on its UK website stating the company is working on the problem, with more information promised in the next few days. The BBC is also involved with the work with the TV manufacturers.

Have you experienced any problems with your Freeview HD set?