It’s no secret that BlackBerry are no longer the giant they once were, as both Apple and Google have eaten into their user base over the past several years. The company did try to mount an attack with new devices, but they have failed to impress, with the PlayBook tablet coming out very bad. Not only that, but their current BB10 OS that was said to bring a whole new look and feel to the platform has also underwhelmed many faithful.

Well, it’s been three and a half years since BlackBerry released their BlackBerry 10 operating system, and some feel as though a BB11 OS release announcement is highly likely.

However, there have been reports that the next bunch of BlackBerry handsets are to run on Android, and so that this has left some of you to assume that this means the end of BlackBerry 10 production – but this has since been denied. 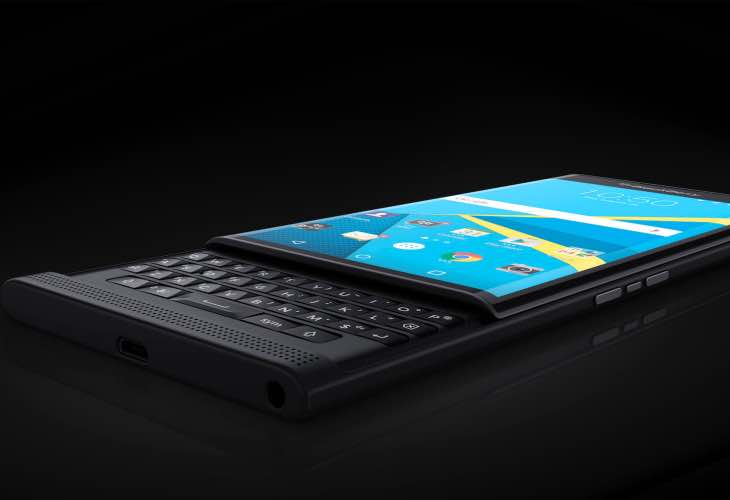 A letter was reported to have been sent to Verizon by BlackBerry stating that BB10 OS devices will be ceasing production, but BlackBerry has since denied this by saying that no such letter has been sent to any US carriers.

BlackBerry went on to say that they are already working on an updated version of its mobile operating system, BlackBerry OS 10.3.3, and is due for release next month. However, if the company truly wants to stay competitive, then they not only need to launch BB11, but also finally come up with some decent devices that can take the fight to rivals – although we very much doubt that will ever happen.

We do wonder if BlackBerry have finally admitted defeat with rumors of offering Android powered devices?