Nintendo has now finalized an official release date and pricing plans for the upcoming Wii U console, much to the delight of fans. The new system will be arriving on November 18 in the US, but the biggest news from the event could be securing Bayonetta 2 as a Wii U exclusive.

Despite mixed reactions to the first Bayonetta game in 2010, it is still a game that most fans enjoyed playing, with everyone assuming that the inevitable sequel would also arrive on multiplatform. Nintendo however has other ideas, announcing the game as a Wii U exclusive, with Platinum Games on development duties once again and Nintendo themselves publishing the game.

We don’t have a release date for the game yet, but hopefully it will be landing sometime in 2013. Nintendo did release a teaser trailer for Bayonetta 2 during their press events yesterday and we’ve added that below so you can take a look at it. Following on from the very reasonable $299 price for the system, is this now further evidence that the Wii U has serious pulling power when it comes to attracting third-party developers? 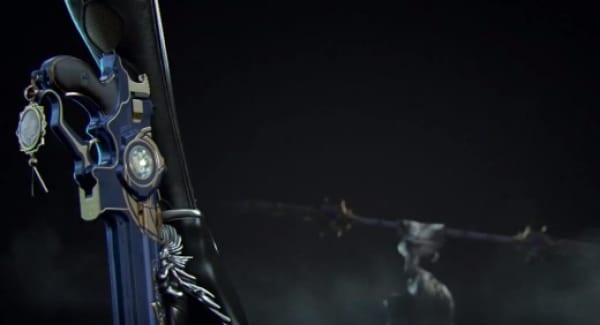 We’re willing to bet that many Xbox 360 and PS3 owners will be sad that Bayonetta 2 is coming to the Wii U only, but it is a great coup for Nintendo and perhaps an indication that other big name third party titles will show up on the system as exclusives as well. Even though everyone already knew it, Black Ops 2 was officially confirmed for the Wii U as well, with Nintendo showing off some of the extra features available via the touchscreen controller.

Black Ops 2, Bayonetta 2, Darksiders 2 with exclusive Wii U content and now a brand new Monster Hunter game on the console as well. Has business suddenly picked up for the Wii U? We would say that Nintendo are now in a much better position than they were in at E3 last year.