Now that the Pro Evolution Soccer 2015 game has released it would obviously come with a launch trailer. FC Bayern Munich’s Mario Gotze celebrates the launch of PES 2015 within the new video this week, and it can be seen below on this page.

Most of Product Reviews readers know that Mario Gotze is an attacking midfielder for German football club Bayern Munich. You will hear him throughout the PES 2015 launch trailer below this article, which sees the player talk about why this game will be a worthy upgrade along with its unique features.

The two screenshots below were taken from the video footage and they reveal an in-game face for Mario Gotze, and then also the real FC Bayern Munich player how he really looks. 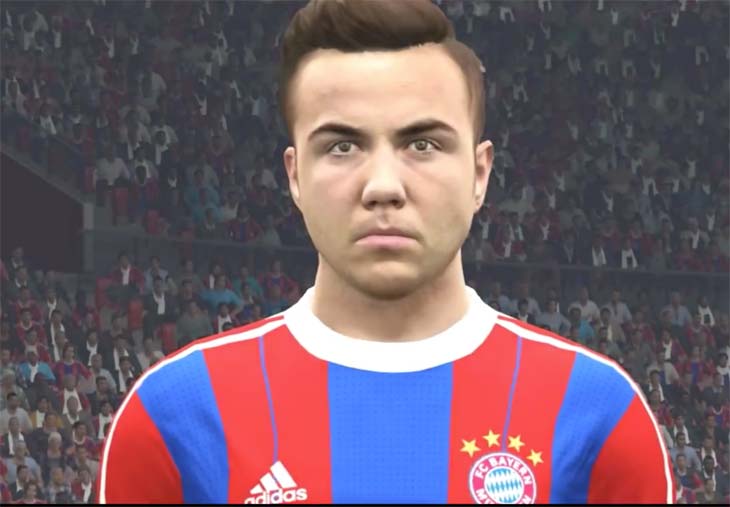 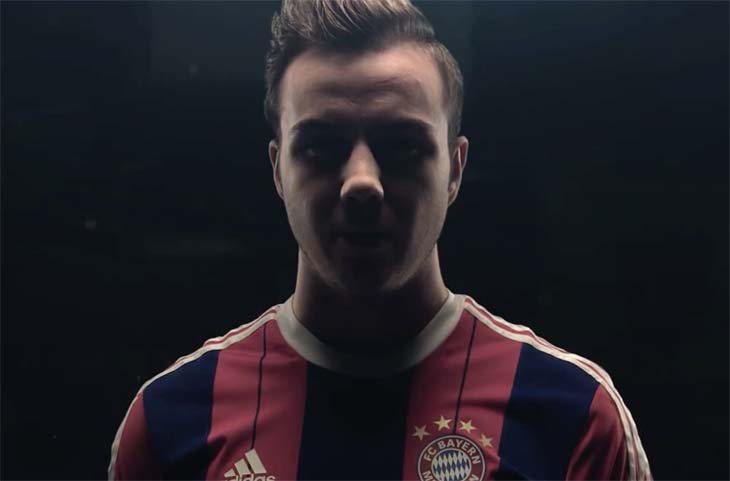 What’s your thoughts on PES 2015 graphics and gameplay you’ve seen so far? Take a look at the video and then let us know if you plan to purchase this game today, or at some point this year. PES 2015 aims to return to its core values of gameplay and responsive control, but will it be enough to gain a big enough slice from the football game pie after FIFA 15 sales domination? 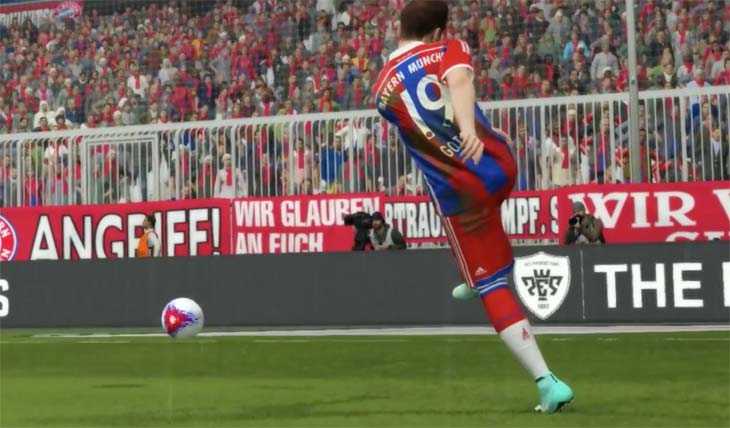 You should be able to purchase PES 2015 right now on PS4, Xbox One, PC, and the last generation of consoles. The release date has now arrived in both the UK and US.