We’d put Neymar in close second place for the title of best young FIFA 14 striker, although this could be as much about Bayern Munich vs. Barcelona clubs thanks to their ratings within FIFA 14 being so close and you might have a preference thanks to different play styles. Neymar has a potential rating of 91 in FIFA 14 and is aged 22, so both age and ratings are very close between these young strikers. 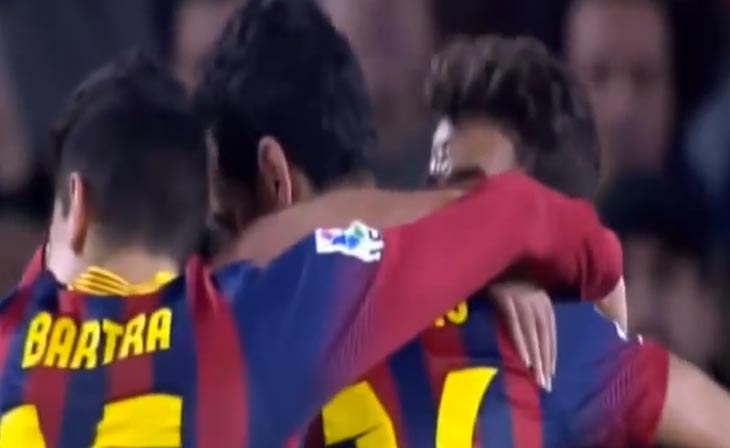 Who would you pick as the best young striker in the world and in FIFA 14? The best of the rest in our opinion would be Lucas Moura from PSG, Eden Hazard from Chelsea, Zakaria Bakkali from PSV Eindhoven, Marquinhos also from PSG, Real Madrid’s Isco, Jack Wilshere from UK football club Arsenal, James Rodriguez from AS Monaco, Christian Eriksen from Tottenham Hotspur, and finally Stephan El Shaarawy from AC Milan.

There’s plenty of other great young strikers, so name the best of the rest in the comments and remember some of these players might move clubs since the time we published.

You should also remember that the player ratings can increase above their potential, so feel free to share the current FIFA 14 strikers you use and their current rating. We’ve also included a couple of videos below showcasing some real life football for Mario Gotz’s best goals from the last year and Neymar’s goals scored with Barcelona in the same year.