According to a recent article by James Cottee over on the games.on.net website, the sci-fi based MMO’s open beta will kick off on February 8th. The browser-based game will allow players to take sides in a battle between humans and the Cylon Androids.

The developer has announced that although the servers will be global, the clients will only support 8 different European languages, which according to the en.board.bigpoint.com website include Turkish, French, German, Italian, Russian and English. 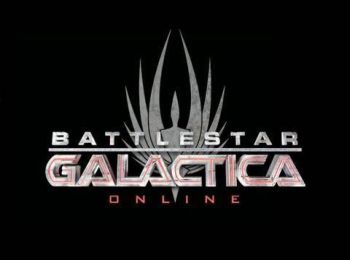 However, despite the fact that the game will support 8 European languages, gamers will be required to conduct most of their in-game conversations in English only. You can sign up for upcoming open beta via the official Battlestar Galactica website.

As John Houlihan over at computerandvideogames.com recently reported, a few new screenshots and a brand new trailer have just been released for the Battlestar Galactica Online game. You can view the trailer and the screens via the CVG article.