Those of you that play Team Deathmatch on Hardline will know that there’s now 64 player support, compared to BF4 which supported less players on console.

Spawn points in TDM are completely random as well – i.e, you can’t spawn on your squadmate like you can in other modes such as Conquest.

Because of this, you’ll find out that more often that not, you’ll be spawning in TDM right in front of the enemy team – having no chance to defend yourself whatsoever and giving the other team an easy kill. 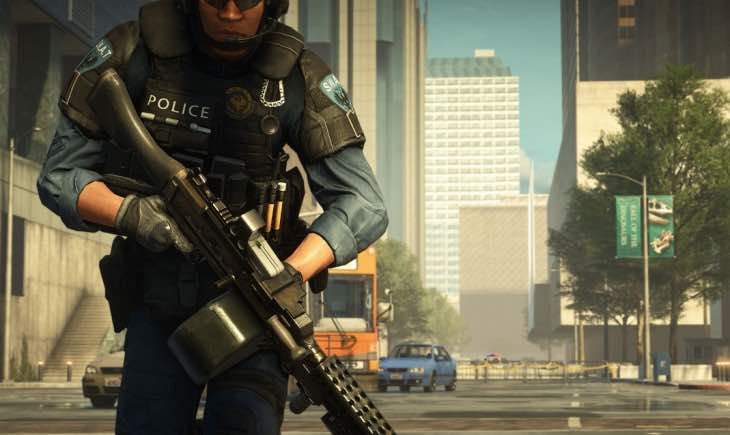 There’s no spawn protection in Battlefield Hardline TDM as far as we can see and on a busy 64 player and on a smaller map – it may be very frustrating to some of you.

Fortunately, there’s whispers suggesting that developers Visceral are already planning on fixing up this problem in the game. We don’t have an ETA on when this Battlefield Hardline update for spawn killing in TDM will happen, but obviously we hope it comes sooner rather than later.

If you have been loving the game since launch so far as we have been, let us know if you agree that the spawn points in TDM mode can sometimes be a problem with instant spawn kills.