We have some important news for those of you who are planning to pick up Battlefield Hardline, which it launches on March 17. Developers Visceral Games have just confirmed the final Battlefield Hardline resolution and we can tell you that the game won’t hit full HD on both next-gen consoles.

This means that despite the fact that this is a brand new game shipping two years later than Battlefield 4, the resolution of Hardline will be the same resolution as what BF4 was. 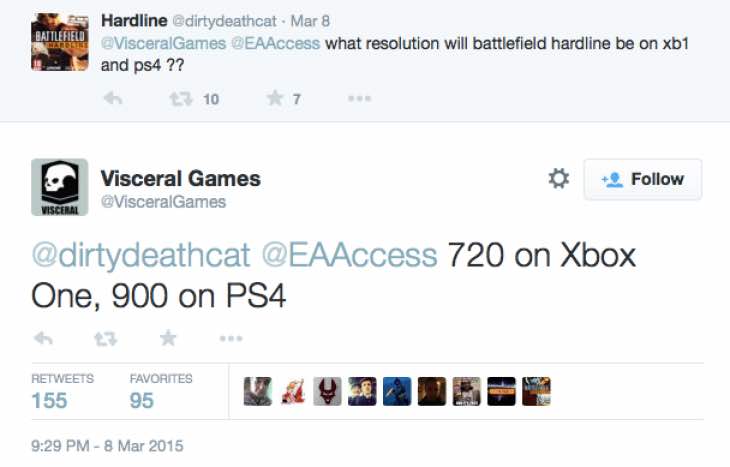 Should this be considered a major disappointment that Battlefield on next-gen still cannot output at a native 1080p full HD resolution, or still fantastic news that we are getting 60FPS on both versions?