We have been keeping you up to date with the rumors regarding Battlefield Hardline Premium, but now we’re pleased to see that EA and Visceral Games has finally unveiled the full contents of the package.

Just like Premium on BF4, the price is going to be $50 for US players and £40 for those that are in the UK. The rumors about offering four expansion packs were correct and now we have the names of the Battlefield Hardline DLC expansions available.

First up is going to be Criminal Activity, then Robbery – both of which are out in Summer 2015. After that, there will be a Fall 2015 release called Getaway, followed by the last piece of content for the game in early 2016 called Betrayal.

What we didn’t know about those is four ‘super’ features that are also being included with Premium. These are Masks, Gun Bench, Competitive Play and Legendary Status – the latter of which sounds interesting as the official description states that it provides “replayability of the entire progression system.” 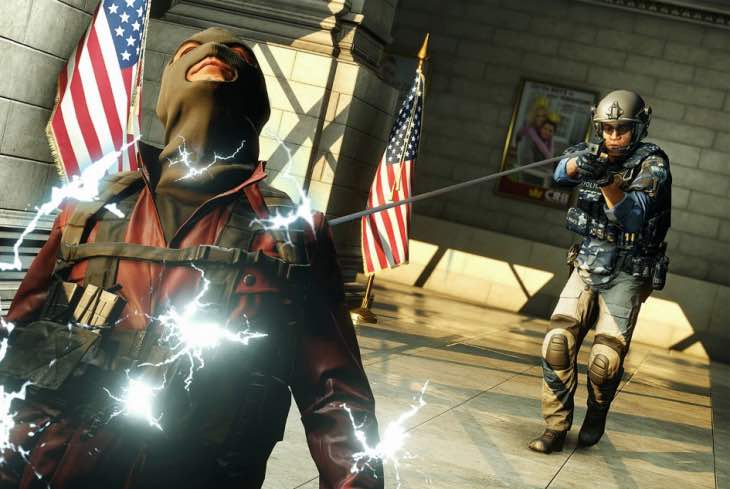 Gun Bench suggests that it will offer weapon customization and stat tracking features, so we’re interested to see how this will differ to Battlelog, which already offers a similar experience for free.

Rounding out the package are extra items that we already knew about – these include 12 Gold battlepacks, server queue priority, two week early access to the four DLC expansions and also premium-exclusive customization items such as patches and camos.

So there we have it. Do you think all of the content is worth an extra $50 or not? On first impressions, it does look like pretty good value compared to say a COD Season Pass which only includes more maps and some exclusive weapons.

Let us know if you will be paying for this – Battlefield Hardline launches with Premium on March 17.