It looks like we now have the main details for you with regards to Battlefield Hardline Premium, the season-pass style package that was confirmed by EA earlier on in the week.

While the publisher has yet to fully disclose the contents of Battlefield Hardline Premium, it looks like the details have leaked early thanks to a GameStop poster.

It reveals that Premium will consist of four DLC expansion packs, two weeks early access to expansions, 12 gold battlepacks and Premium exclusive items such as patches and camos. 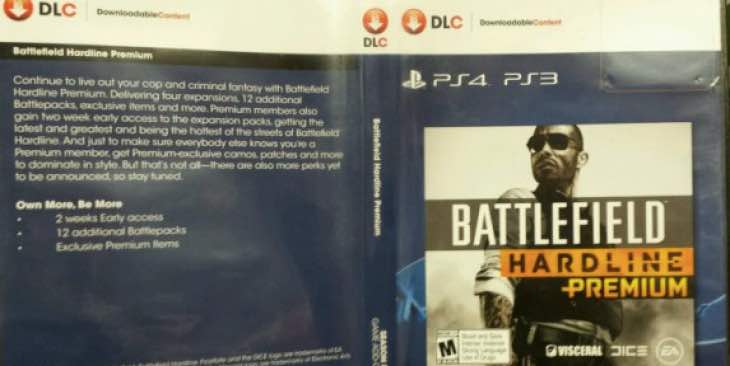 This lineup was to be expected, but remember that Battlefield 4 had a total of five expansions not four – although China Rising came with most copies at no extra charge.

There’s no information regarding the price yet, but don’t be surprised if it ends up being around $50 which was what Battlefield 4 Premium cost.

After playing the beta for a week, are you happy to pay extra for Premium or will you save your money this time around? Let us know your thoughts on the package contents detailed above.